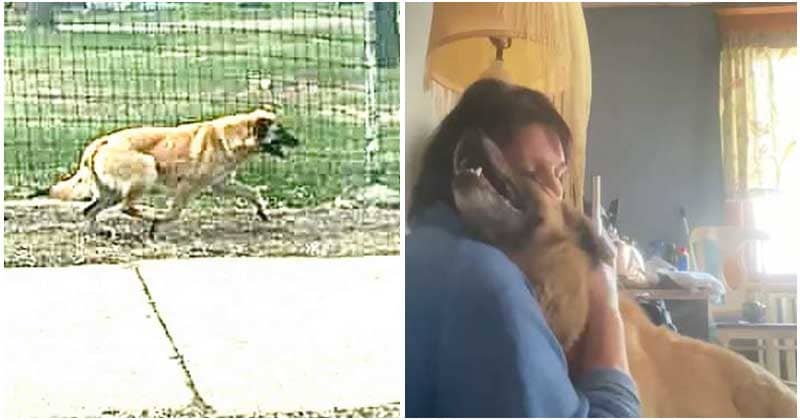 Seneca Krueger is a dog lover who works as a psychotherapist and an animal volunteer in Saint Paul, Minnesota. She specializes in helping rescued dogs and fostering them until they can find forever homes. Until now, she has fostered over 30 dogs, but none of them have touched her heart like a dog named Zelda. 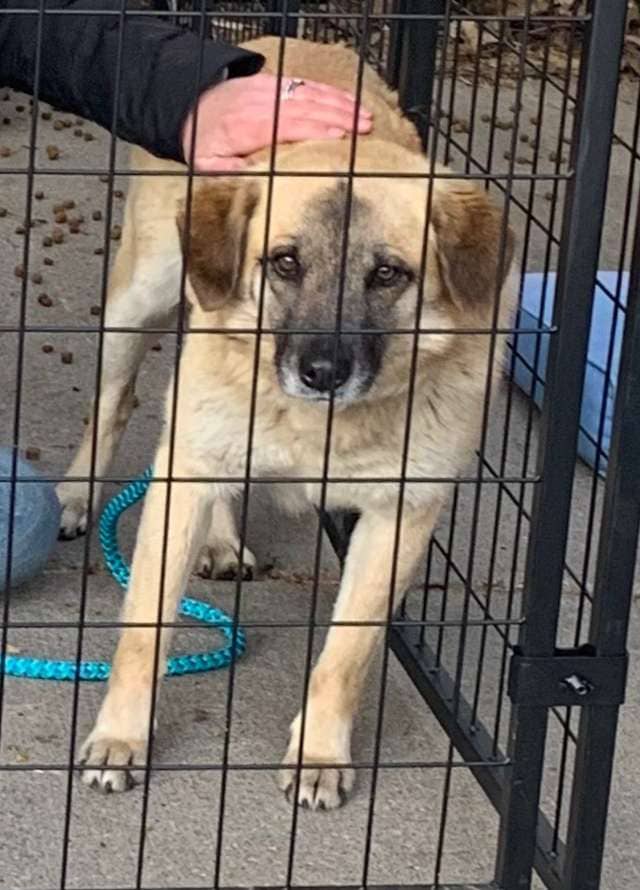 “Out of 30, 40 foster dogs, what happens is you love them, and then you let them go and you take the next one,” Krueger shared. “And with Zelda, I adopted her out and spent three days crying. I felt like I had lost my dog.” 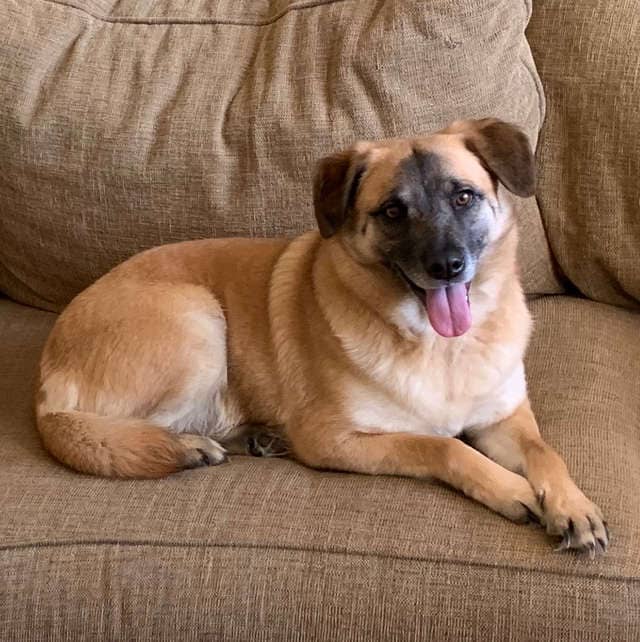 Zelda is a 6-year-old German Shepherd mix whom Krueger rescued and fostered last year. According to Krueger, Zelda was an especially difficult case. “She came with anti-anxiety medications,” Krueger told The Dodo. “Zelda paced. All day long she was either pacing or hiding.” 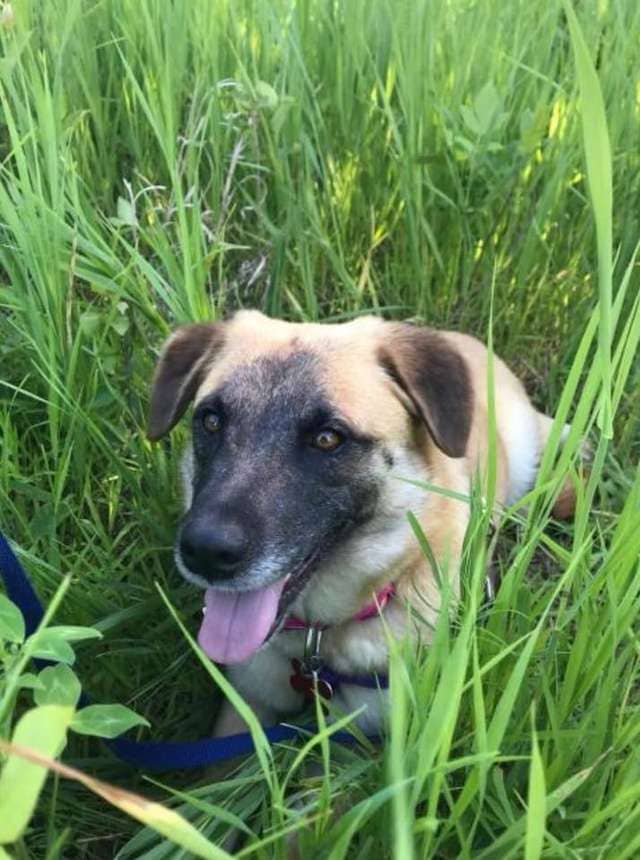 Thankfully, the kind woman helped Zelda learn to trust people again. After several months of tender loving care, the dog came out of her scared shell and was ready to find a good home. 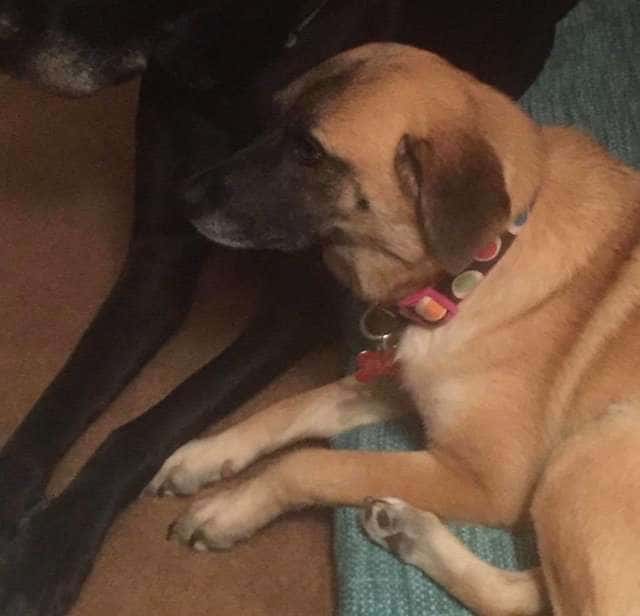 “As Zelda began to gain a little more confidence, I decided it was time for her to find her forever home,” Krueger said. “This is what you are supposed to do as a dog foster; help them adjust and then happily say goodbye as they go and live their best lives.” 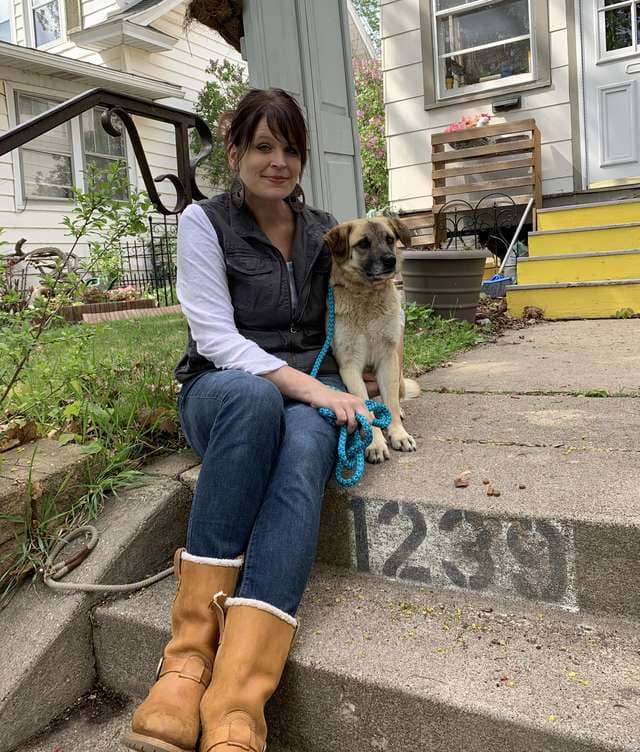 When Krueger took Zelda to new home, she had to pull over to the side of the road because she couldn’t hold her tears. “For the first time in my 12 years of dog fostering, I felt like I had given away my dog.”

After saying goodbye to Zelda, Krueger was devastated and cried for days, but she was happy as the dog found her new home and loving owners. However, after just ten days in her new home, Zelda disappeared. She had gone missing after slipping her leash. Krueger immediately got involved with searching Zelda. 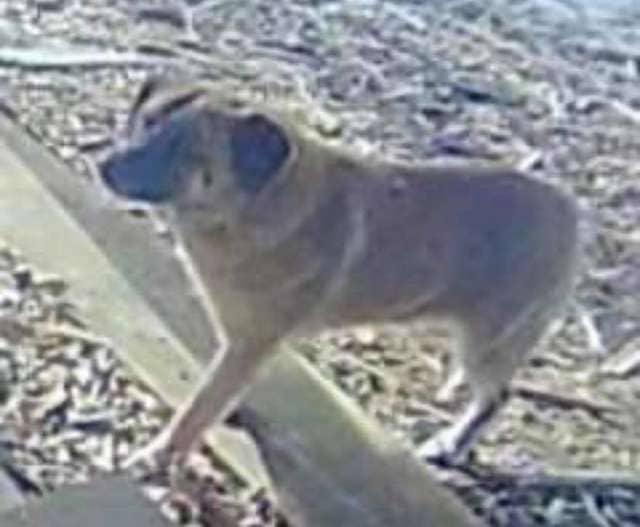 Over two months later, Krueger got word that Zelda had been seen in Minneapolis. She came to confirm and realized that Zelda was trying to return to her. The dog walked 40 miles over 97 days to find her way back to her foster mom. 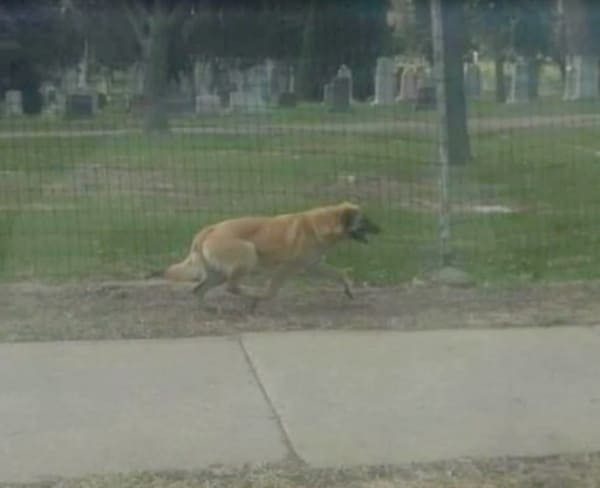 Zelda wanted to live with her foster mom, so she found her way back home. The family who adopted the dog was touched by the story, so they agreed to let Krueger keep Zelda and the adoption is now official. 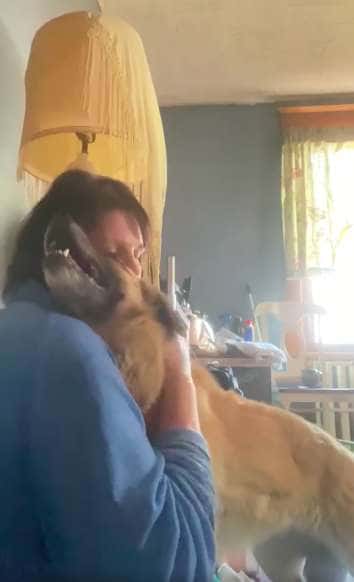 Krueger was thrilled to have her dog back, and Zelda couldn’t be happier to be with her mom again. “She was mine again, and I was more determined than ever to find her,” Krueger said.

Watch this incredible story in the video below:

If you love this touching story, please share it with your friends and family members!