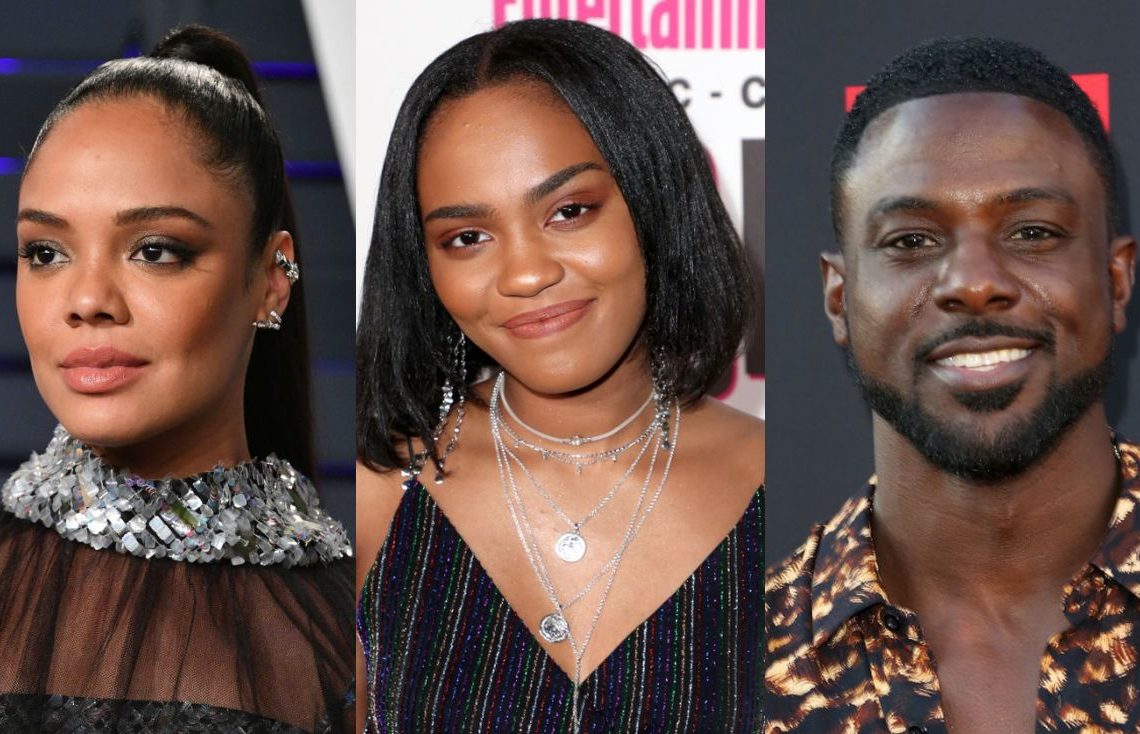 Tyler Perry is undoubtedly a groundbreaking media mogul who transitioned from producing plays on the Chitlin Circuit into a studio-owning box office king. He’s also been criticized as a man who gained success through the reinforcement of negative Black stereotypes and alleged shady practices.

One constant in the Madea creator’s history in Black Hollywood is his uncanny ability to recruit seemingly unknowns for his films and provide them with launching pads for their careers. Here are 11 actors/actresses who received their first major breakthrough Tyler Perry

Mary J. Blige – I Can Do Bad All By Myself