Abandoned cat was terrified at first. She is now is a testament to love 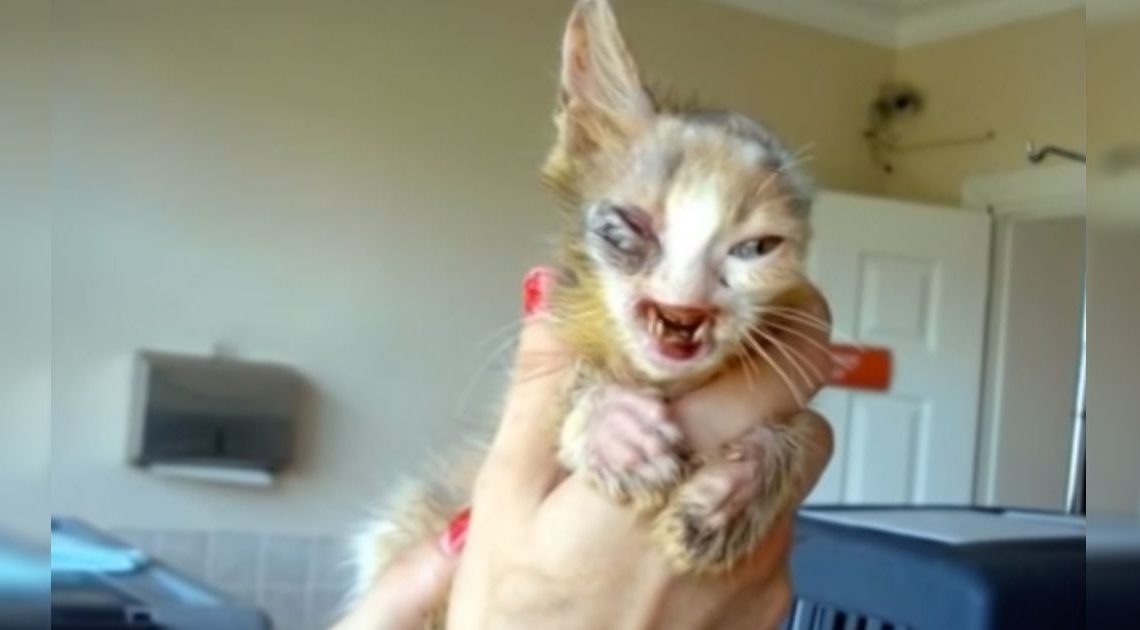 0
SHARES
ShareTweet
This baby kitty was found on the side of the road when she was only four weeks old. When she was brought to the Istanbul Vet, the employees saw that she had been almost completely eaten by worms; one of her ears, her lips, and much of her tongue were gone.
The workers gasped in horror when they opened her container, and her appearance earned her the nickname “Joker.” Be careful as the next few images can be a bit disturbing. 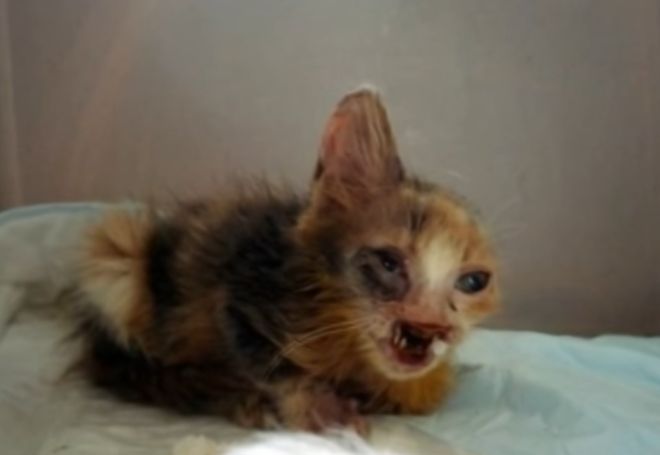 She was in very bad shape. 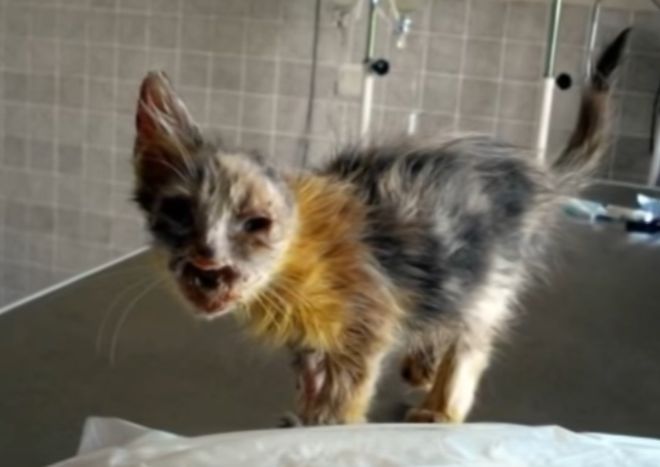 Most thought there would be no way she’d survive.
But it soon became clear that she was a fighter. 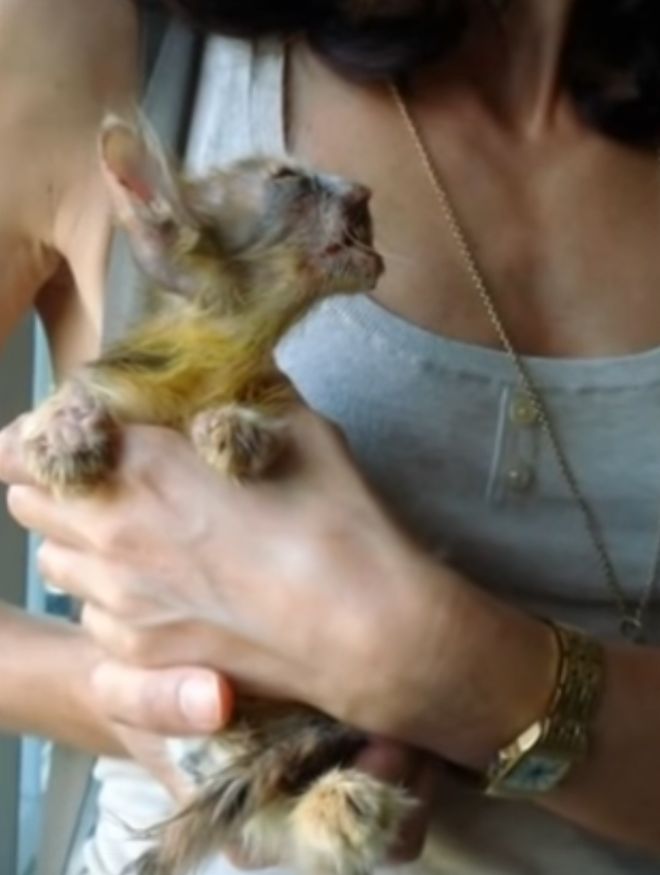 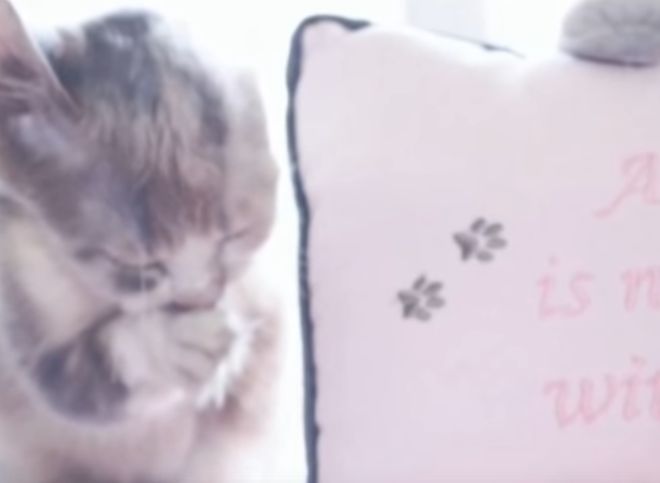 She has come a long way since then, and the video below shows both images of her when she was first brought in, and pics showing how she transformed after receiving a lot of love and care. 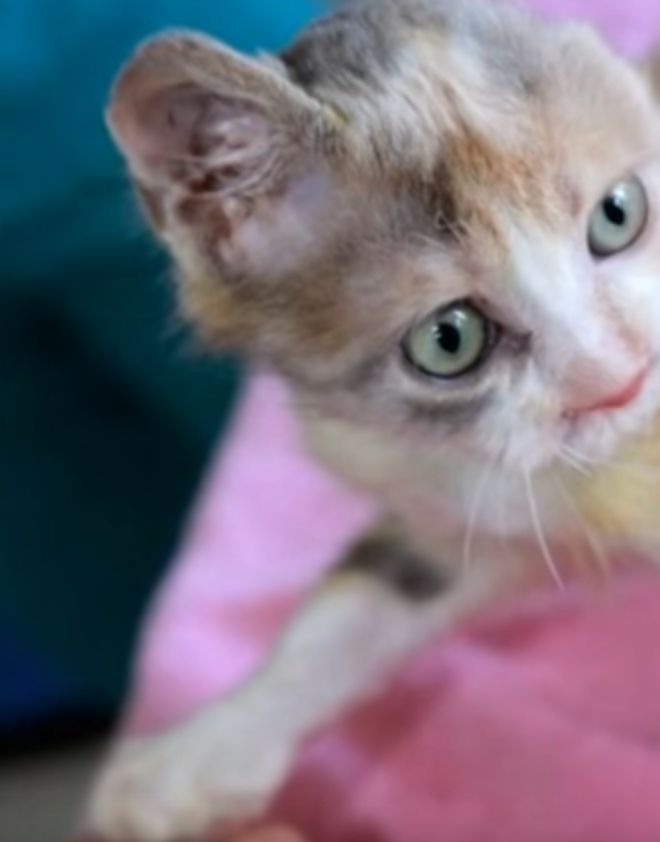 Her recovery really shows what love can do for someone, and highlights how the word “beautiful” can have so many definitions. Her beauty may not manifest in her appearance, but it is seen plainly in her strength to survive and in the affection people have for her. 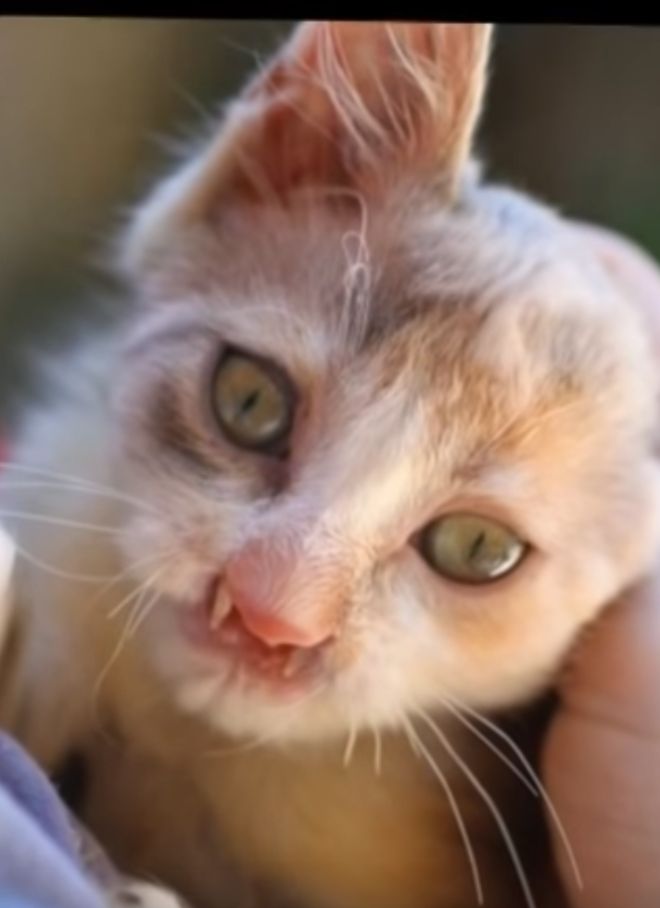 She was eventually given the name Gülümser, which translates from Turkish to “smiles.”
Watch the following video clip for the full story. Please SHARE this amazing story about never ever giving up.
Previous
Next