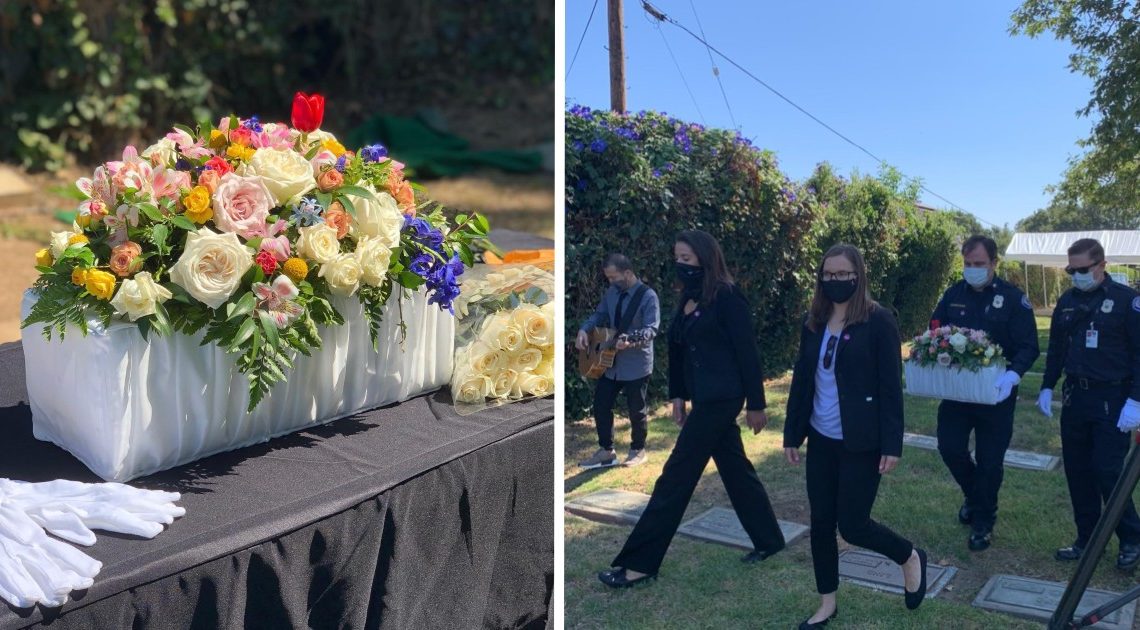 In October 2019, a baby’s body was found at a recycling center in San Jose, California.

Investigators attempted to locate the child’s family, but months after the alarming discovery no one had claimed the baby.

Finally, on July 29 the child was given a proper burial and laid to rest.

In late October 2019, a baby was discovered on the conveyor belt at a recycling center in San Jose. Police didn’t release many details, but asked the public for help with identifying the child.

Unfortunately, no one stepped forward to claim the baby boy.

However, Little Treasures, a non-profit that buries abandoned and unclaimed babies from the Santa Clara County Medical Examiner-Coroner’s Office, stepped in.

The organization, which was founded in 2005 and has buried 52 babies since, was prepared to lay Baby Boy Doe to rest in February or March, but due to the pandemic his burial was delayed by several months. 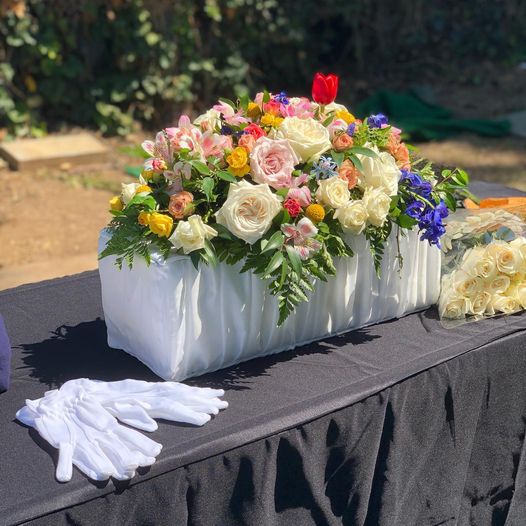 On July 29, nearly two dozen people attended the baby’s burial. David Reitdorf was among those who attended.

Reitdorf and his paramedic unit responded to the call in October when Baby Boy Doe was found.

“It just breaks my heart,” he told The Mercury News.

“They contacted us and invited us here today to be part of the ceremony and we’re really glad we did because it’s kind of full circle for us.” 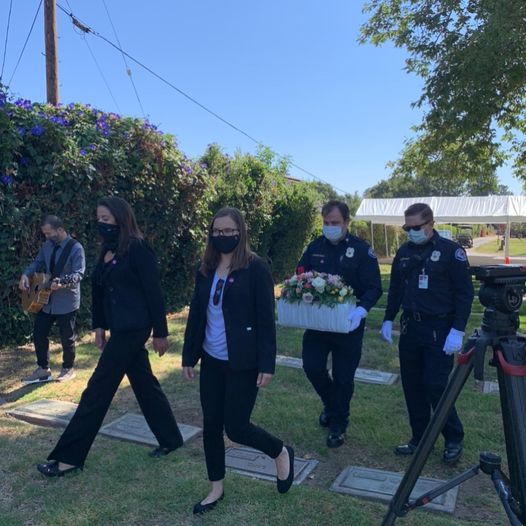 The child was reportedly wrapped in a receiving blanket and placed inside the casket with a stuffed animal. 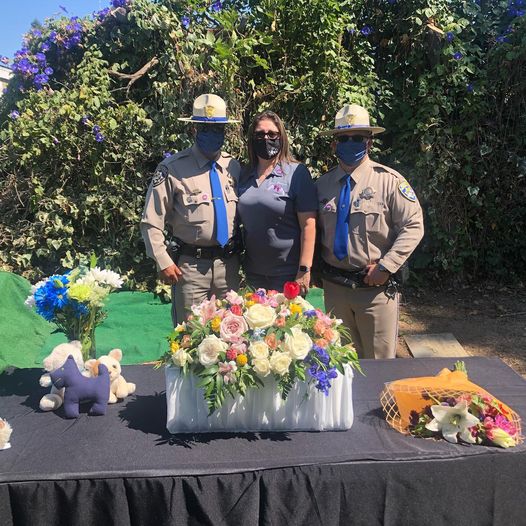 It was a somber event that gave some closure to all those involved and offered peace to the child.

“It’s important because it allows us as a community to be there for these babies in a way that their families couldn’t be,” Virginia Jones, president and cofounder of Little Treasures, said. 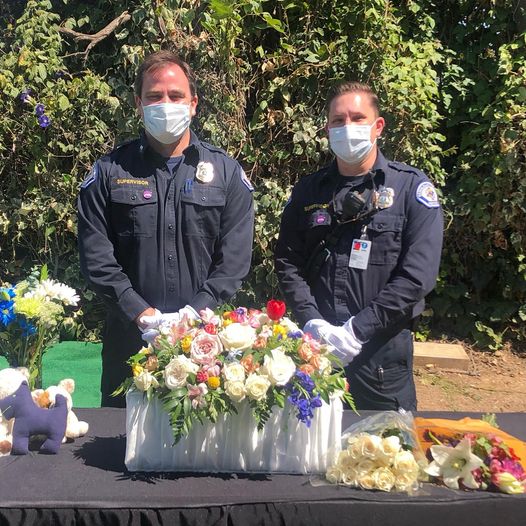