A young genius 14, set to complete his graduation in 2023 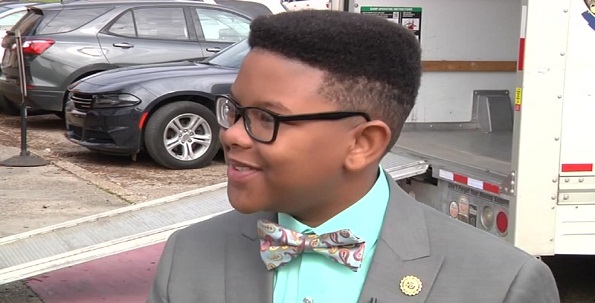 Elijah Precciely, in particular, is a genius who at only 14-year-old is on his way to securing his bachelor’s degree. The genius is already taking care of two rigorous stream as major subject along with that he became the published author. Now, he is also juggling his interest in other fields. According to WBRZ2, his mother, 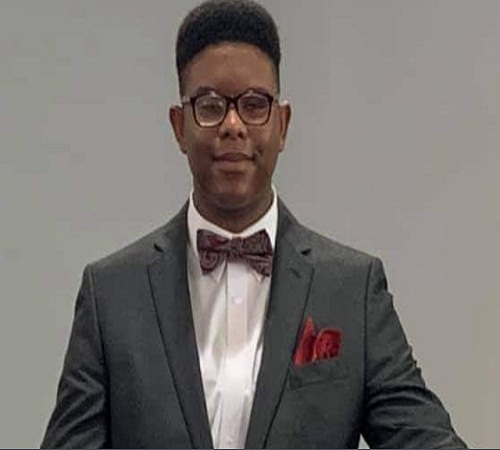 Pamela Precciely said “He’s able to speak up about his own differences or his own challenges. Even when it comes to classes, he said he was taking physics and chemical engineering. But he also literally would say, ‘I want to make sure can I get a business class in there.” Although he has numerous achievements under his collar,

but the intelligent boy is more immersed on being a source of encouragement and inspiration for others. The young genius said. “Well, I don’t look for just breaking records, I look for changing lives. And in that, I will break records. My first priority is to be a shining light to help others, 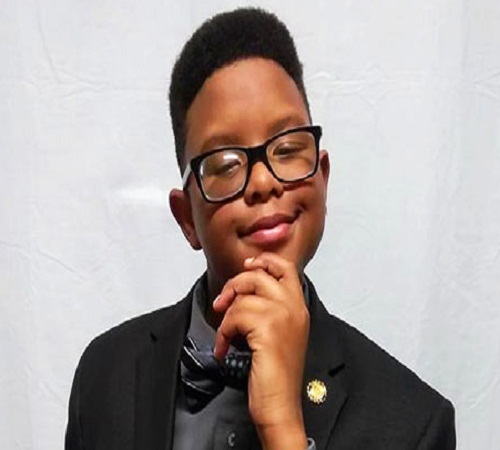 and the second priority is to make sure that I help people like me and people who want to connect with me.” His father, Pastor Steven Precciely, “You’ll have many Black and brown children to see someone who looks like them and does not have to cater to other institutions that are traditionally known for geniuses.

There is a greatness right here at an HBCU. There’s greatness here, and you can shine and you can get a great education here and encourage them to do likewise.”