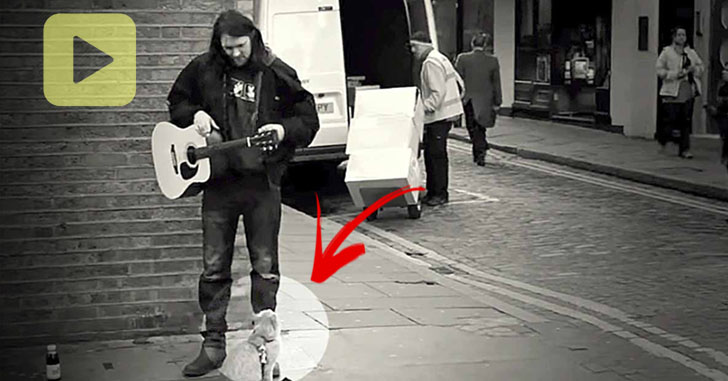 Sometimes one encounter can change your whole life. This video shows an amazing story about friendship and unconditional love. It’s about helping someone and getting a lot more in return.

James is a musician who not long ago was trying to make ends meet by playing his guitar on the street. One day he found an injured stray cat in his apartment building and without thinking he gave his last penny on providing medical help for the kitty. Bob, as James named him, got better and decided that he couldn’t leave his friend so they became roommates. One day Bob didn’t want to stay at home, instead, he came with James to keep him company while he was playing and the rest, as they say, is history.

Now, the pair is traveling the world promoting their best-selling book and believe it or not, even Sir Paul McCartney is one of their fans.