A man in China has died after live-streaming himself eating centipedes to 15,000 followers 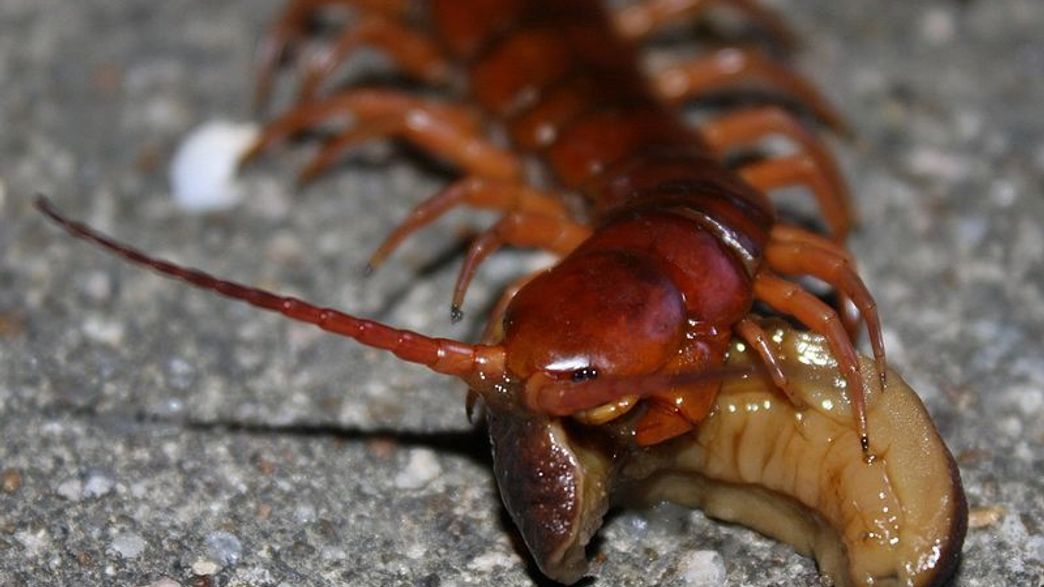 A man in China has died after live-streaming himself eating centipedes to 15,000 followers. 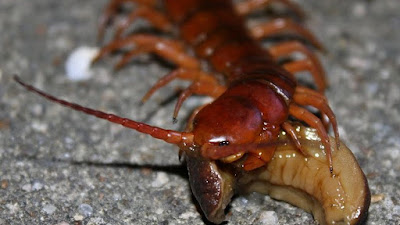 The man, known as Sun, was a vlogger on Chinese live-streaming platform DouYu. As a way of building followers, he had taken to spinning a wheel marked with various bugs, foods, and drinks, and then consuming whatever the wheel landed on live on camera. The wheel included geckos, mealworms, vinegar, eggs, centipedes, beer, and distilled liquor, the Daily Mail reports. The geckos and insects he would reportedly eat alive.

The 35-year-old from Hefei, Anhui province, was found by police on Saturday unconscious and showing no vital signs, with his computer still live-streaming. Two nights prior, he had reportedly streamed himself eating venomous centipedes. His equipment, including the wheel and edible items used in the videos, were found in the room with him. His videos have since been removed from the streaming site.

The type of centipedes he ate is unknown, though most species would not kill you or cause you any significant harm. However, there have been reports of severe injuries and deaths resulting from the bites of some species that are venomous.

A man who was climbing up to Devil’s Tea Table in the Ozarks, Missouri, was bitten by a giant desert centipede and forced to seek emergency treatment after swelling in his arm got to the point where “my elbow was as big as my face”, he told USA Today. Meanwhile, a Thai woman died after severe swelling and pain following a bite from a Chinese red-headed centipede in 2013, according to local reports.

Bites from the golden head centipede found across East Asia and Australia can cause excruciating pain, not surprising as they can take down mice up to 15 times their own size in just 30 seconds. Their venom disrupts the cardiovascular, respiratory, muscular, and nervous systems all at the same time, according to a study published in the Proceedings of the National Academy of Sciences last year.

Authorities are investigating the cause of death and have ruled out foul play. It’s possible there were other causes for his death that have not yet been discovered. A man from Australia recently died after allegedly eating a gecko on a dare, contracting severe salmonella and eventually dying 10 days later during surgery for mass organ failure.