A Little Girl Learns A Lesson From The Family Pit-Bull 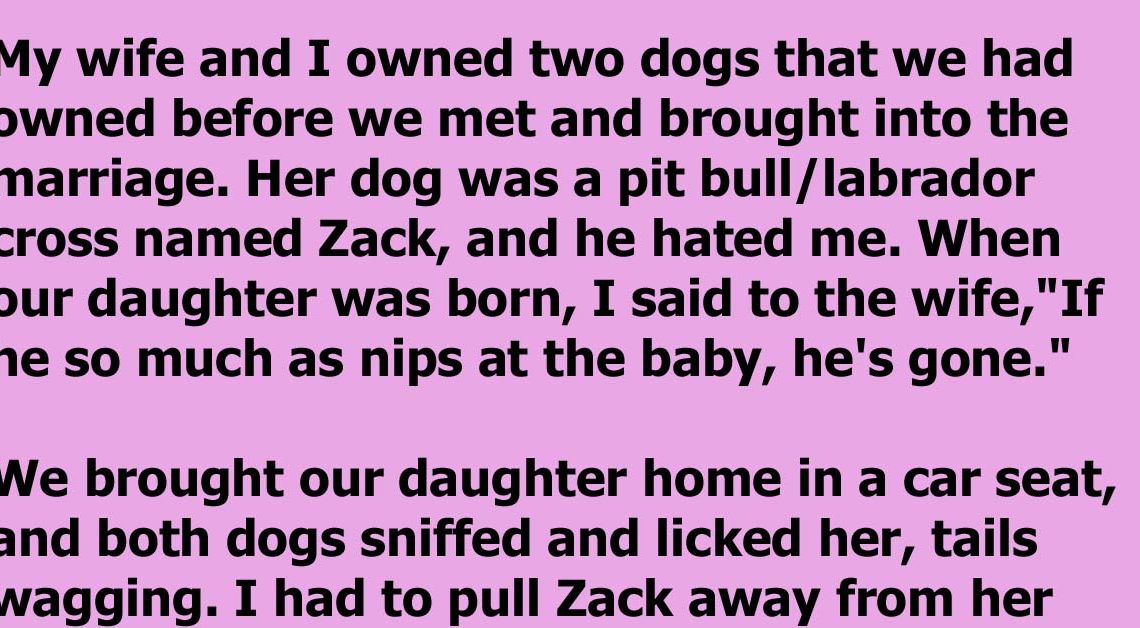 Given the horror stories that are routinely covered by the media, it’s easy to understand how people with no personal experiences with pit bulls could think they are all ticking time bombs. Greg Heynen was one of them. Until he saw the amazing thing that his wife’s dog Zack did after his daughter was born… 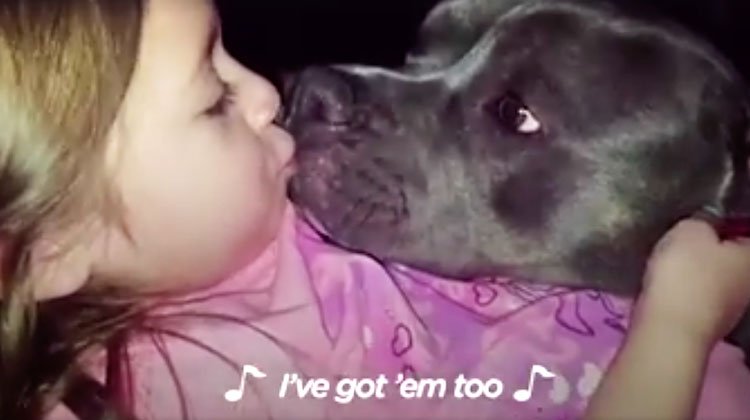 This is Greg’s story:

My wife and I owned two dogs that we had owned before we met and brought into the marriage. Her dog was a pit bull/labrador cross named Zack, and he hated me. When our daughter was born, I said to the wife, “If he so much as nips at the baby, he’s gone.”

We brought our daughter home in a car seat, and both dogs sniffed and licked her, tails wagging. I had to pull Zack away from her because he wouldn’t stop licking her. Zack immediately became my daughter’s protector, and when she was lying on a blanket on the floor, he always had to have one foot on the blanket.

Zack loved my daughter immensely, and when she became a little older always walked her to bed, and then slept on the bed with her. He somehow knew whenever it was time to go upstairs, and he would wait at the foot of the stairs for her, and then follow her up to bed.

Zack was poisoned by some dirtbag neighbor kids, and we had one of the worst days of our lives. Watching my daughter say goodbye to him as he laid still on the kitchen floor, my wife and I were both sobbing.

At 8:00 that night, my daughter walked to the stairs to go to bed. At that moment, all three of us realized what was about to happen. After 5 years, she didn’t have Zack to accompany her upstairs. She looked at her mother and me with a look of horror and panic.

It was at that moment that my dog, who loved my daughter dearly but was not in Zacks league, stood up, walked over to her, and nudged her with his head. He put his foot on the stairs and looked up at her. They walked up to the bed, with my daughter holding tightly to his neck.

For the next 6 years, until he died, Sam waited for her by the stairs each night. 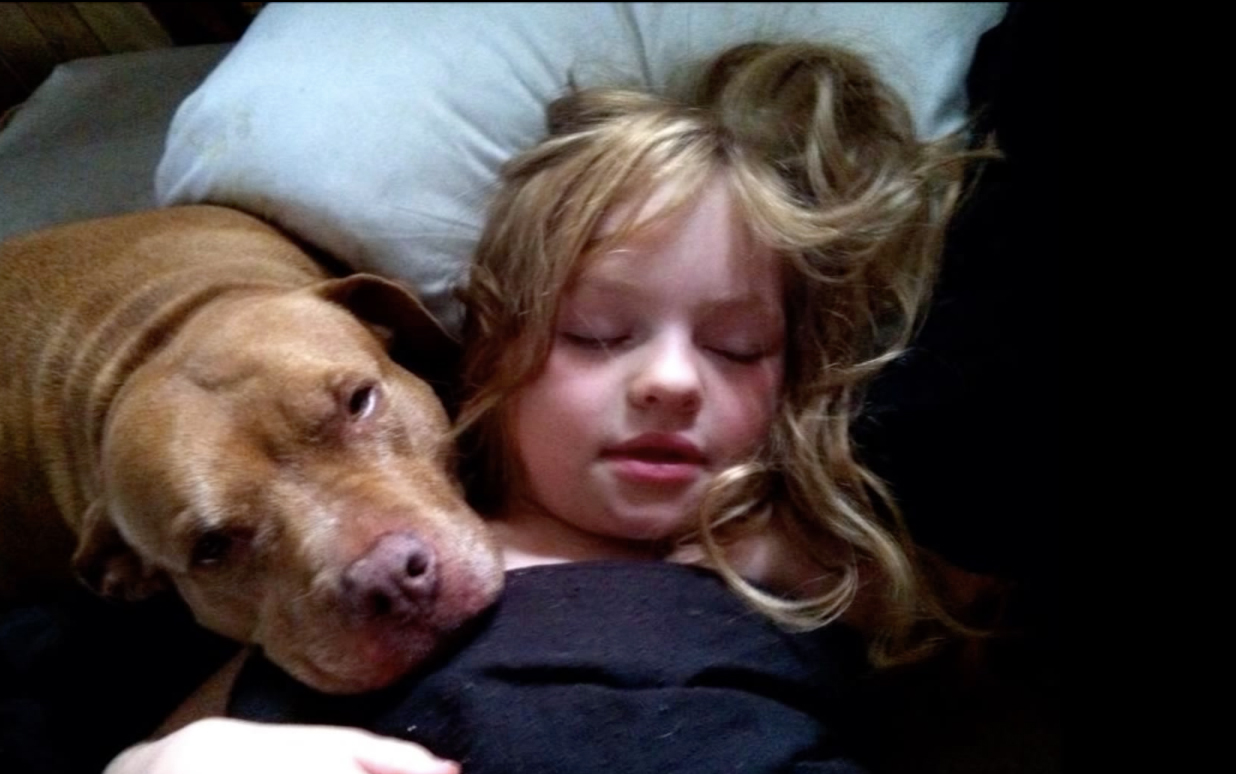 SHARE now with your friends and loved ones – maybe it will catch them out!