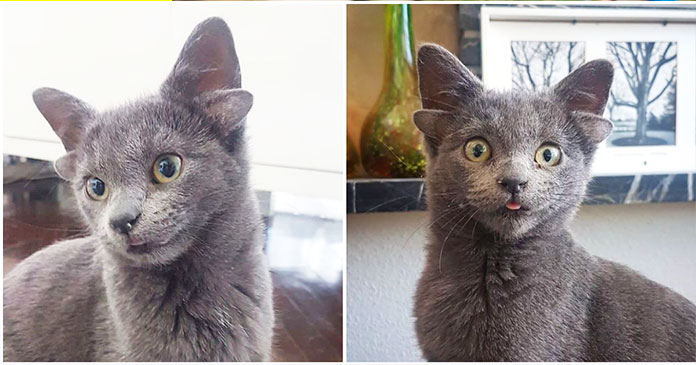 All animals are beautiful. Even the animals born with something unusual become very special. Sometimes that strangeness attracts more people.

The same is the case with this cat which was born with four ears. The cat is very lucky as he found a forever home and he is also delighting people online.

The name of the cat is Midas which is having an extra set of ears, due to genetic abnormality. It has not stopped him from living his life to the fullest. 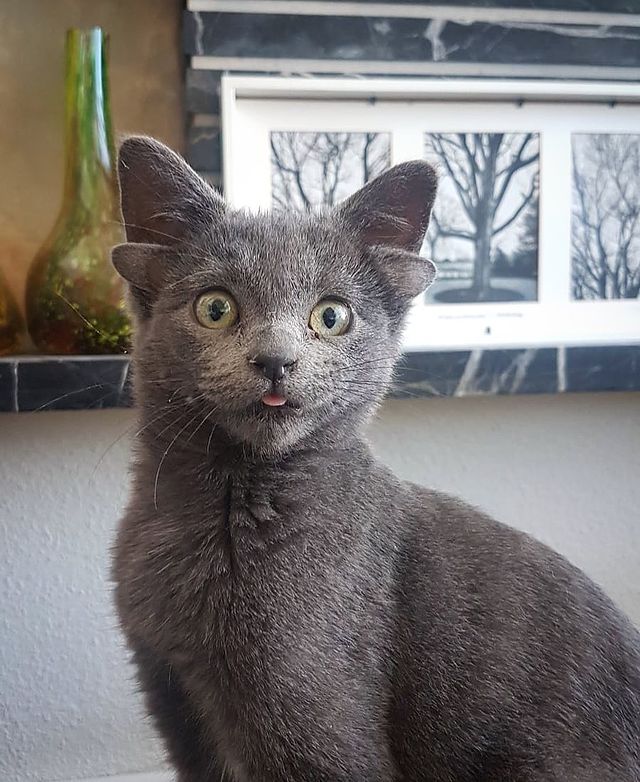 At first, his four ears were considered his disability and no one was ready to adopt her. but now he found a forever-loving home and he loves his family a lot.

His owner is Cemre Polat from Turkey. He did not hear through his extra smaller ears, and they did not even hurt him. He behaves like a normal kitten.

Midas has a very normal life and he likes to play with his dog sisters. His Instagram page shows how much he has grown over the past few weeks. 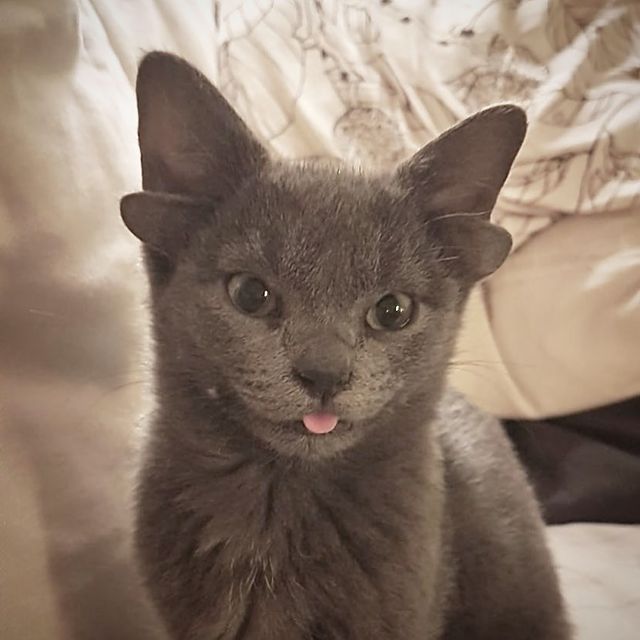 He has over 12.5 followers on Instagram. His owner feels that his popularity will inspire people to think differently about unique animals like him. There are many animals with physical differences in shelters who are waiting to get adopted.

It is not like we haven’t heard about cats with four ears, though it is quite unusual. Midas is a beautiful cat in a unique way. If you love him follow him on Instagram for of his photos.