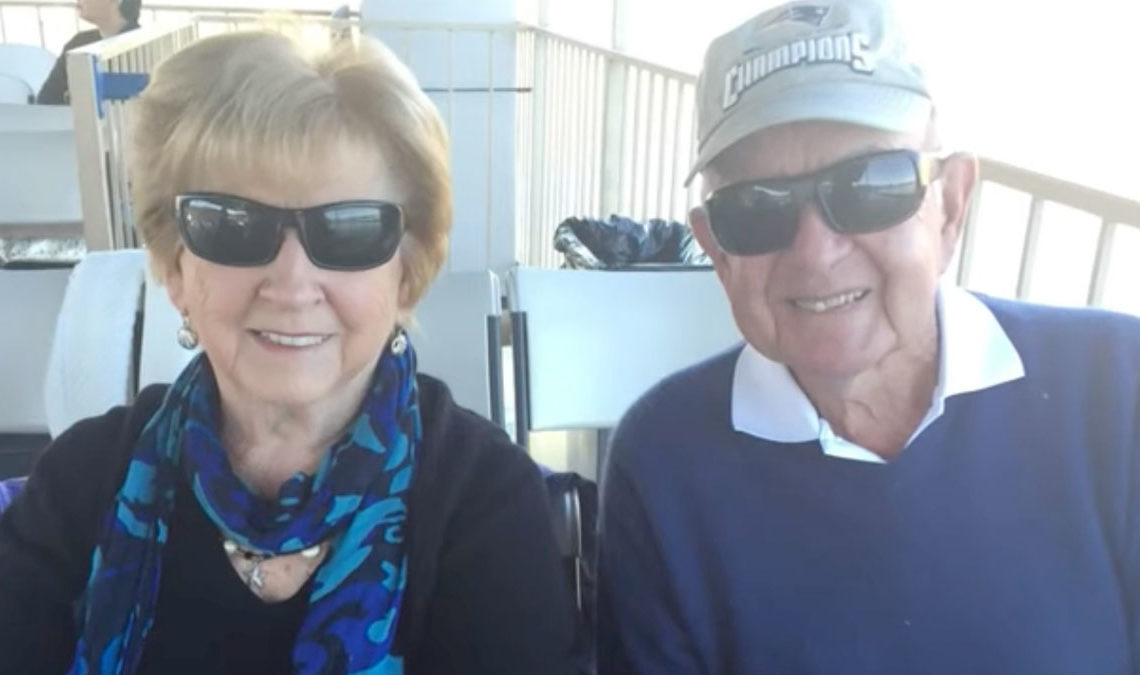 Each year we read numerous stories about young children being trapped or dying in hot cars. But we also need to think about others who may not be able to get themselves out of a hot vehicle.

Lawrence Bearse, 90, a resident at an assisted living and memory care facility in Arizona was recently found dead in a transport van after having gone to a doctor’s appointment the day before. 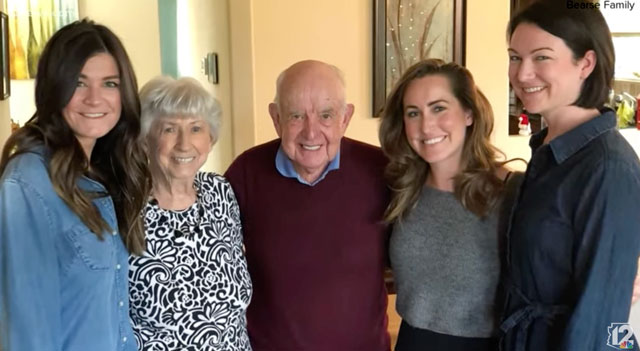 Bearse, a former Marine, had lived at the Canyon Winds Assisted Living & Memory Care facility in Mesa, Arizona since June 2020. He had advanced Alzheimer’s.

On Wednesday he was given a ride in the facility’s transport van to a doctor’s appointment.

On Thursday his wife of 67 years went to visit him, but when she arrived no one seemed to know where he was.

According to AZFamily, a worker found Bearse inside the transport van. 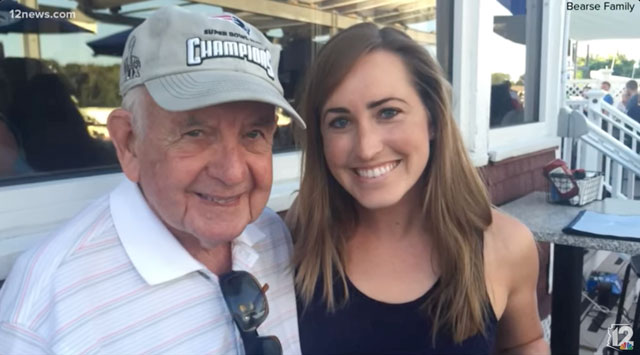 “This is horrific, and it shouldn’t have happened,” Kylie Bearse, Lawrence’s granddaughter, said.

She said she remembers the call she received from her father the day they learned her grandfather had died.

“He said Grandpy passed away, and immediately sad, but then he goes ‘It gets worse.”

It was reported that temperatures in Mesa had reached 107 degrees Wednesday afternoon.

Lawrence wasn’t found until 11:15 a.m. the following day, an estimated 20 hours after someone last saw him.

His family is angry, and they want answers.

Authorities are currently investigating, though it’s too early for them to determine if any criminal charges will be filed.

“He lived an incredibly respectful life. He should be able to die with some sort of dignity and not being forgotten in the back of a van. So, we’re upset, we’re angry, and we have questions too, like how could this happen?” Kylie said.

This is completely unacceptable. How could someone forget another person that they were responsible for in the back of a van?