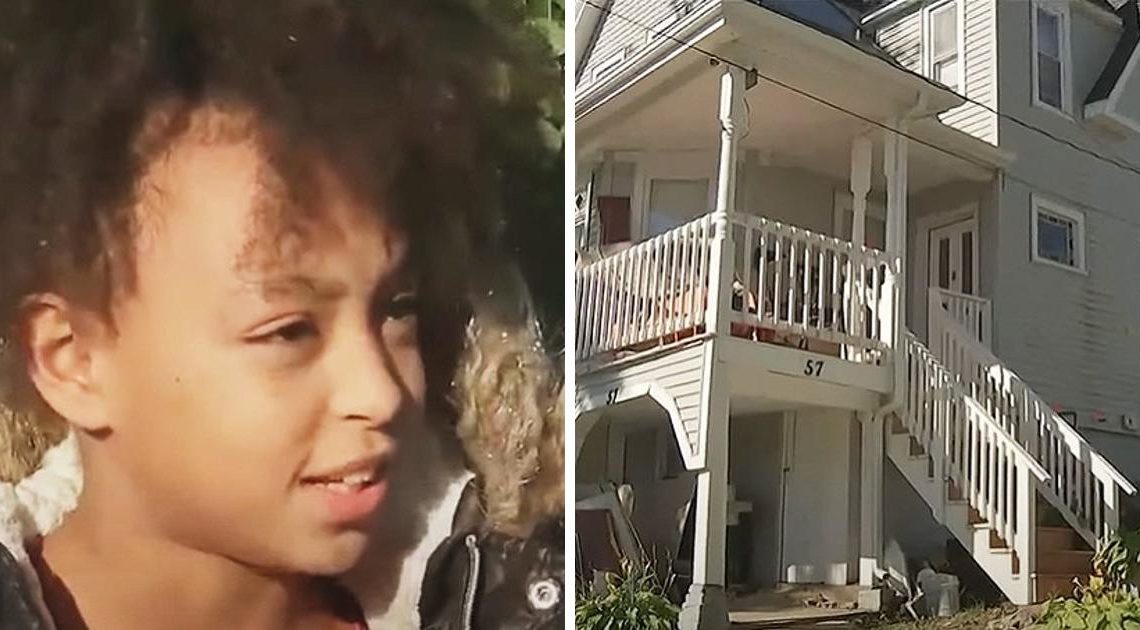 When faced with emergency situations, it is not always easy to remain calm and do what needs to be done. A 9-year-old girl from Brockton, Massachusetts, immediately jumped into action when her family was poisoned from carbon monoxide. Her name is Jayline Barbosa Brandao, and she is being lauded as a hero for her quick thinking and bravery.

The Brandao family lost power in November 2021 after a nor’easter storm aggressively passed through the area. They decided to borrow a generator and placed it in their garage, thinking it was safe since they only used it for short periods of time due to the loud sound it made. Unfortunately, the generator was not properly ventilated, and carbon monoxide was able to leak into the house.

One day, while using the generator, Jayline heard her father yell that her mother had passed out, and when she rushed to see what was going on, she found her mother unconscious and her father also being overtaken by the gas.

Without hesitation, Jayline reached for her father’s iPhone, and when she found it locked, she used his face to unlock it right away. She quickly called 911 and then got her sister out of the house. Jayline called a neighbor as well to let them know what was going on.

Officials say that Jayline’s quick actions saved the lives of herself and her family. This brave fourth-grader knew exactly what to do in a stressful situation, and her loved ones couldn’t be more proud of her. Read on to learn more about this heroic young girl and what happened that day in November 2021. 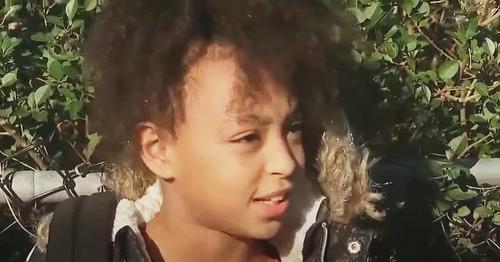 The Brandao family had no idea the amount of danger they were in. Carbon monoxide is colorless and odorless, making it impossible to detect without a monitor. “I thought it was just a headache, then 2-3 minutes I didn’t feel anything after that,” said Marcelina Brandao, Jayline’s mother, to Boston 25 News.

After seeing his wife fall unconscious, Jayline’s father only had a moment to yell out before he was overcome by the carbon monoxide as well. “I heard my dad screaming and say my mom passed out,” Jayline explained.

When Jayline found her dad’s phone, it was locked, and she did not know the passcode. “So, I unlocked it by using my dad’s face,” she shared. This was excellent quick thinking from a young girl in a scary situation.

Her mother agrees that she is a hero and that her actions saved her life. “Oh yes she did I wouldn’t be here if she wasn’t in the house,” said Marcelina.

Despite her fears, Jayline responded with bravery and saved all of her family members.

“She was so smart,” Marcelina added. “That was very scary. If it wasn’t (for) her to call right away I don’t know what would have happened.”

According to CNN, Brockton Fire Department Chief Brian Nardelli said that there were five people in the house that were taken to the hospital for evaluation and treatment. Everyone made a full recovery.

A reporter for Boston 25 News, Scott McDonnell, shared the story on his Twitter account, posting: “9-year-old hero Jayline Brandao of Brockton knew her mom & dad were in trouble. 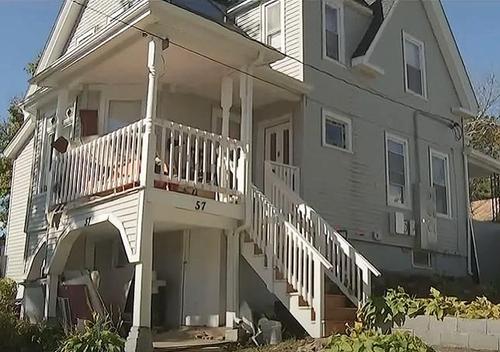 Many of McDonnell’s followers replied to the tweet congratulating Jayline on her brave actions. “Such a smart girl. So glad she kept her cool to save her family. What a blessing,” wrote one person. Another said, “OMG there was a hidden angel in her that reacted to the situation she is definitely a hero which is a gift that we don’t all possess.”

The level of carbon monoxide in the home was lethal. According to the Consumer Product Safety Commission, “As CO levels increase and remain above 70 ppm, symptoms become more noticeable and can include headache, fatigue and nausea. At sustained CO concentrations above 150 to 200 ppm, disorientation, unconsciousness, and death are possible.”

The amount found at Jayline’s house was well over 200 ppm. “Rescuers found the generator in the house and detected carbon monoxide levels of 1,000 parts per million (ppm) in the house,” Chief Nardelli said to CNN. The family is lucky to be alive.

The Brandao’s weren’t alone in facing carbon monoxide poisoning. Nardelli also shared, “The Brockton Fire Department responded to about 20 carbon monoxide cases in the aftermath of the storm.”

Keeping a generator inside is a bad idea. The Office of Cybersecurity, Energy, Security, and Emergency Response suggests, “Running a generator inside any enclosed or partially enclosed structure can lead to dangerous and often fatal levels of carbon monoxide. Keep generators positioned outside and at least 15 feet away from open windows so exhaust does not enter your home.”

They also say, “If you start to feel sick, dizzy, or weak while using a generator, get fresh air right away. If you experience serious symptoms, get medical attention immediately.”

What do you think of this young girl’s actions? Do you know anyone who has experienced carbon monoxide poisoning? Let us know and be sure to send this information to your friends and family so they can be prepared as well.