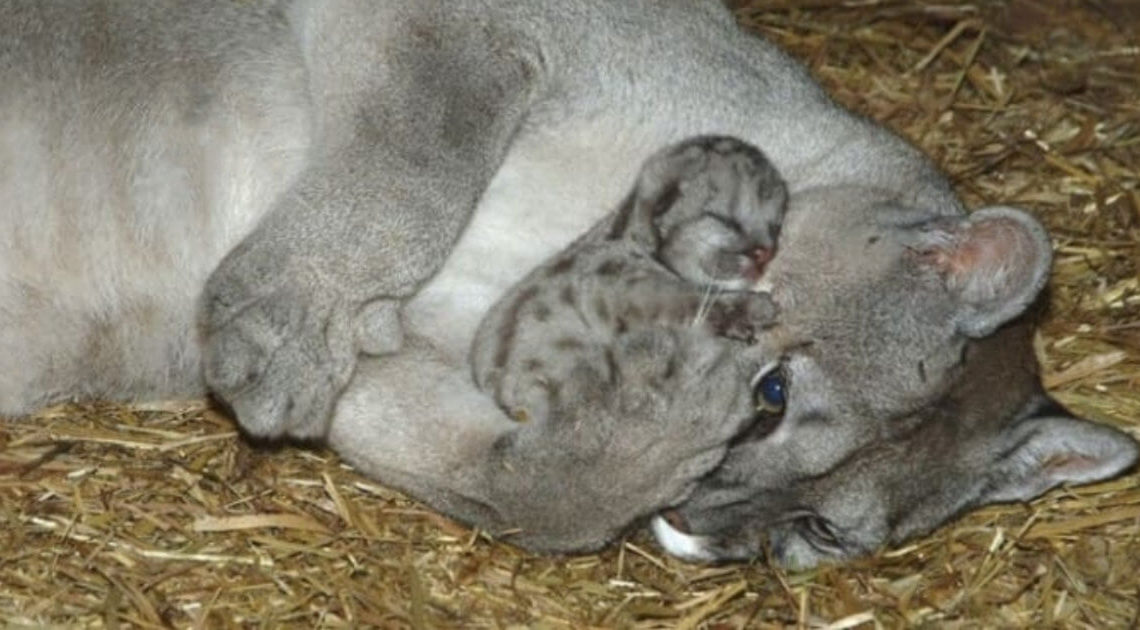 Animals are the most lively creations that have ever existed on Earth. They bring a lot of beneficial improvements for nature and each of the species has its own role to play. Animals come and go for the sake of the food chain and environmental circulation, which help human beings in many aspects: agriculture, forestation, oceanology, and climate change. In other words, animals are unsung heroes that not many people have praised for their diligent works.

Thanks to a lot of wildlife photographers who are willing to explore and expose the real souls of the animals. Besides being great contributors to the planet, they are also lovable as well! They do not mind showing themselves how vulnerable and adorable they are, and humans have captured a lot of precious moments to share with the world. This also reminds us to keep protecting them as well as protect the environment, so these lovelies won’t have to be listed on the IUCN Red List.

Enough talking, there goes the most aww-dorable photos of the animals who have the purest hearts and souls! 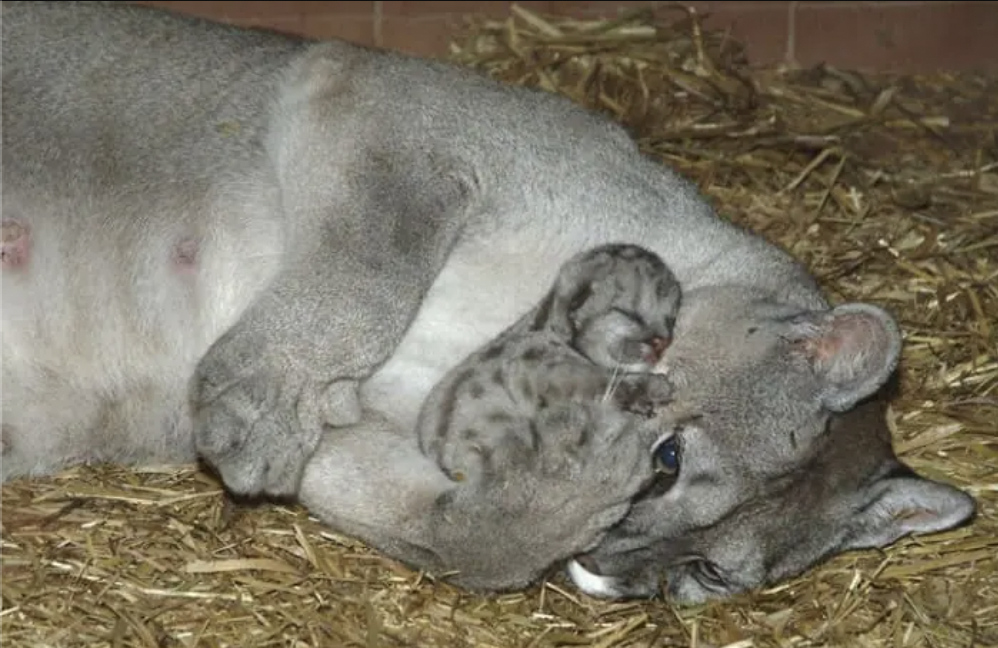 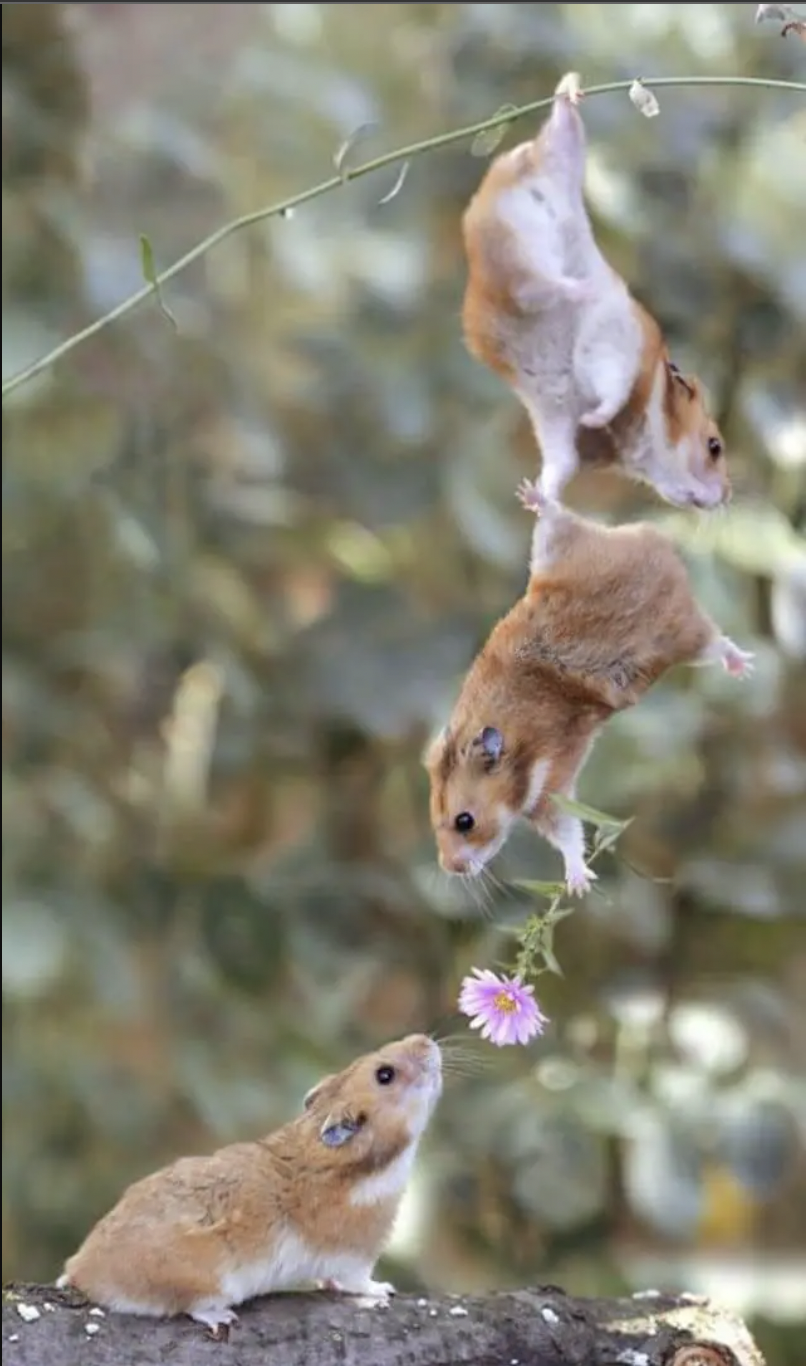 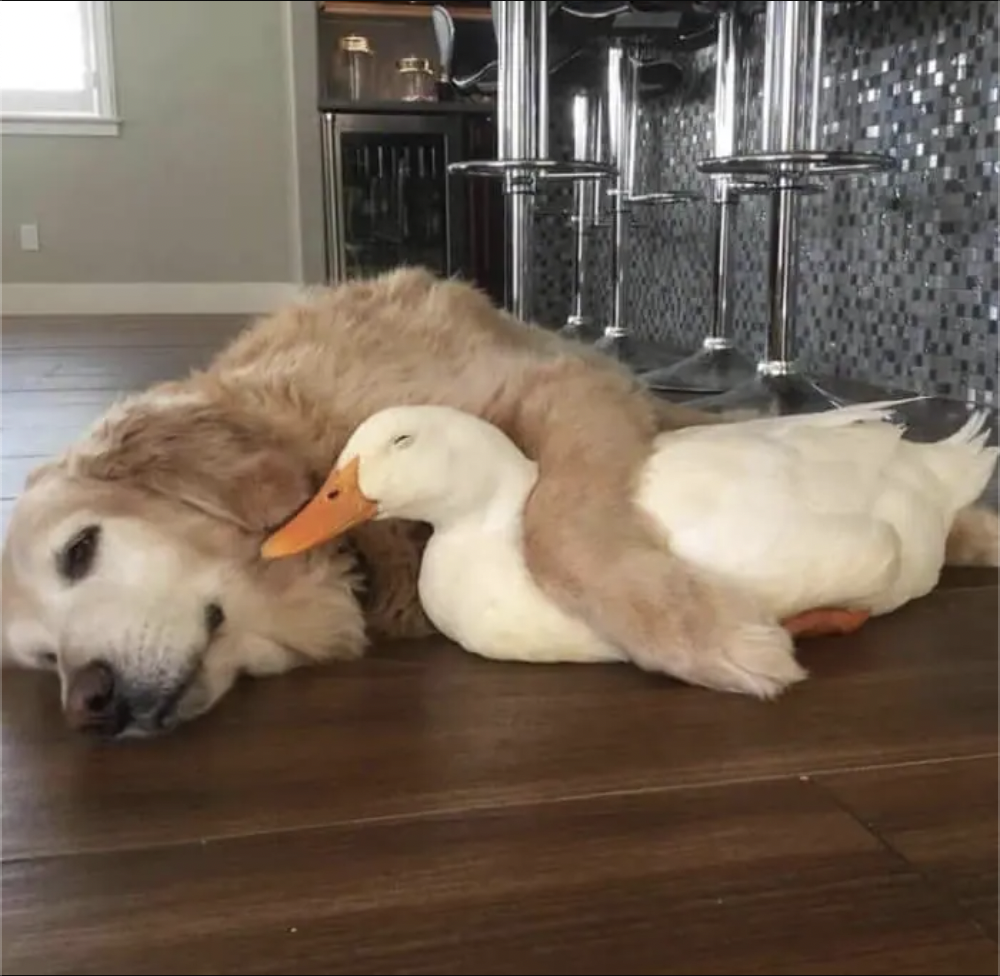 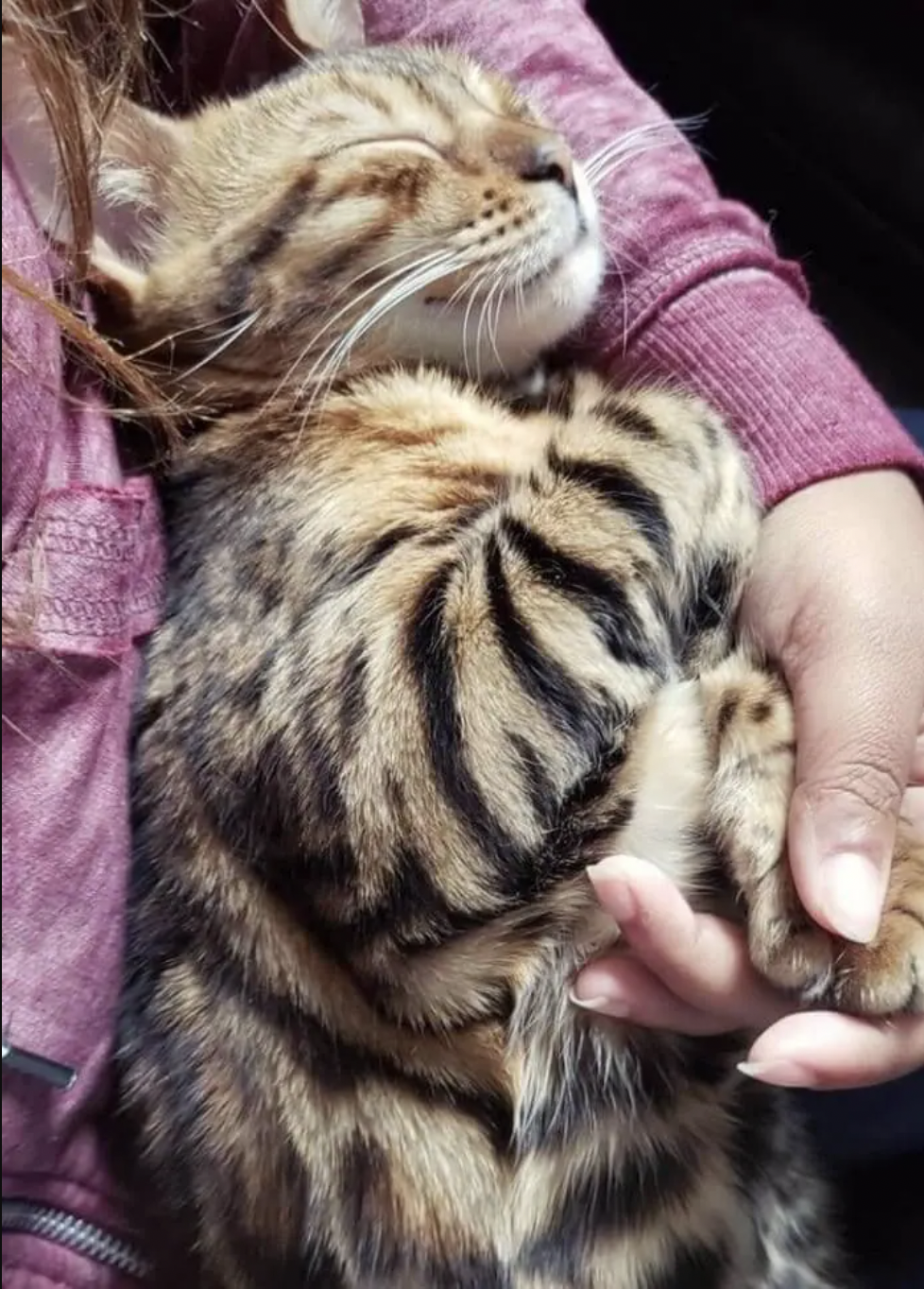 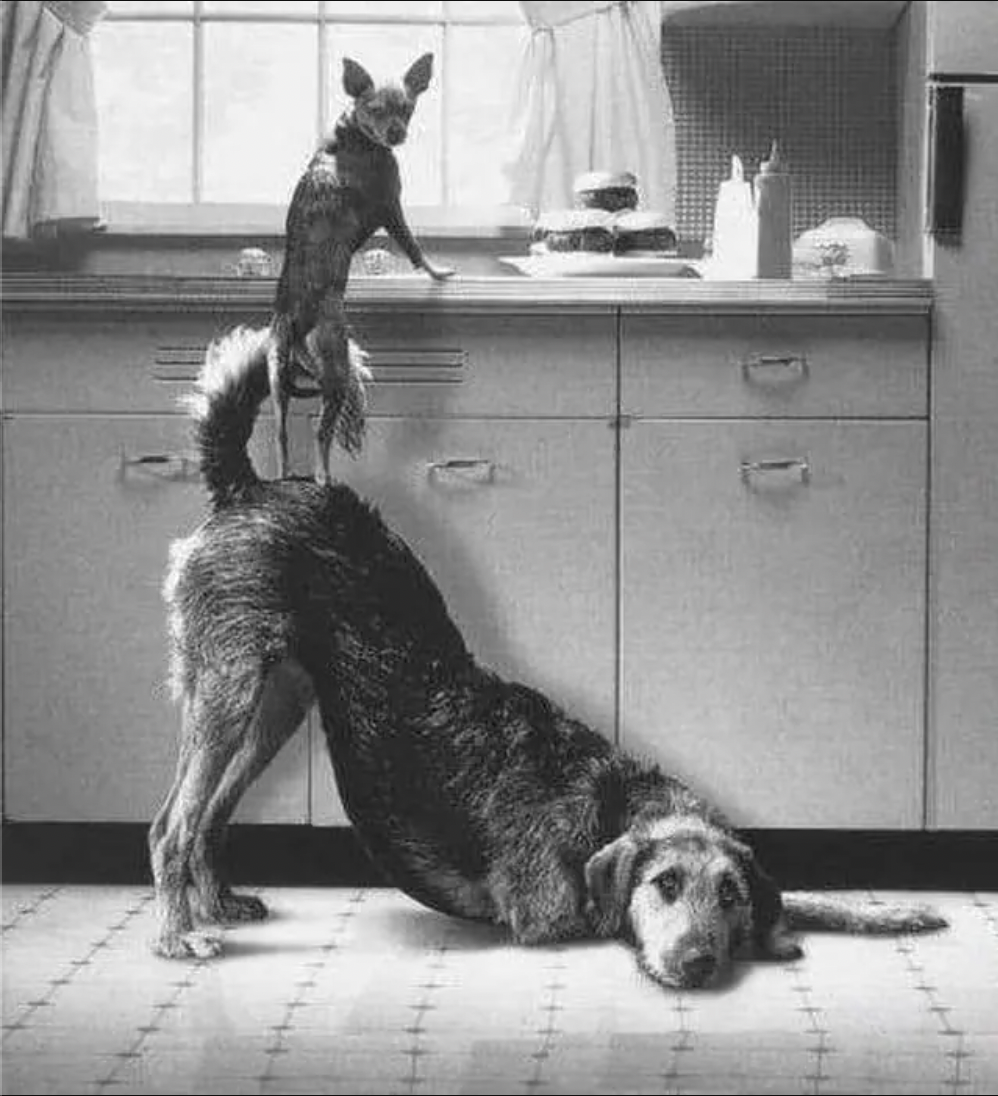 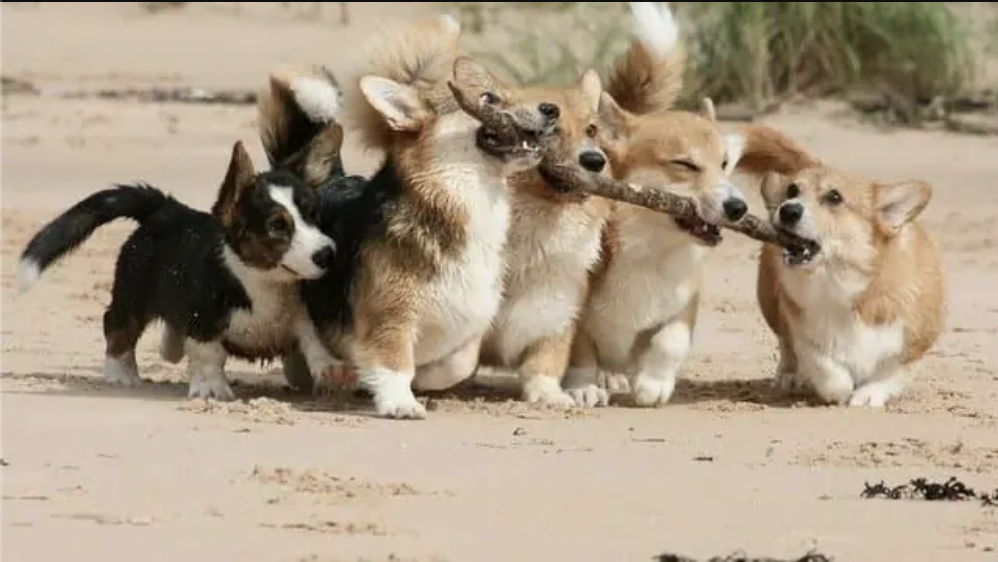 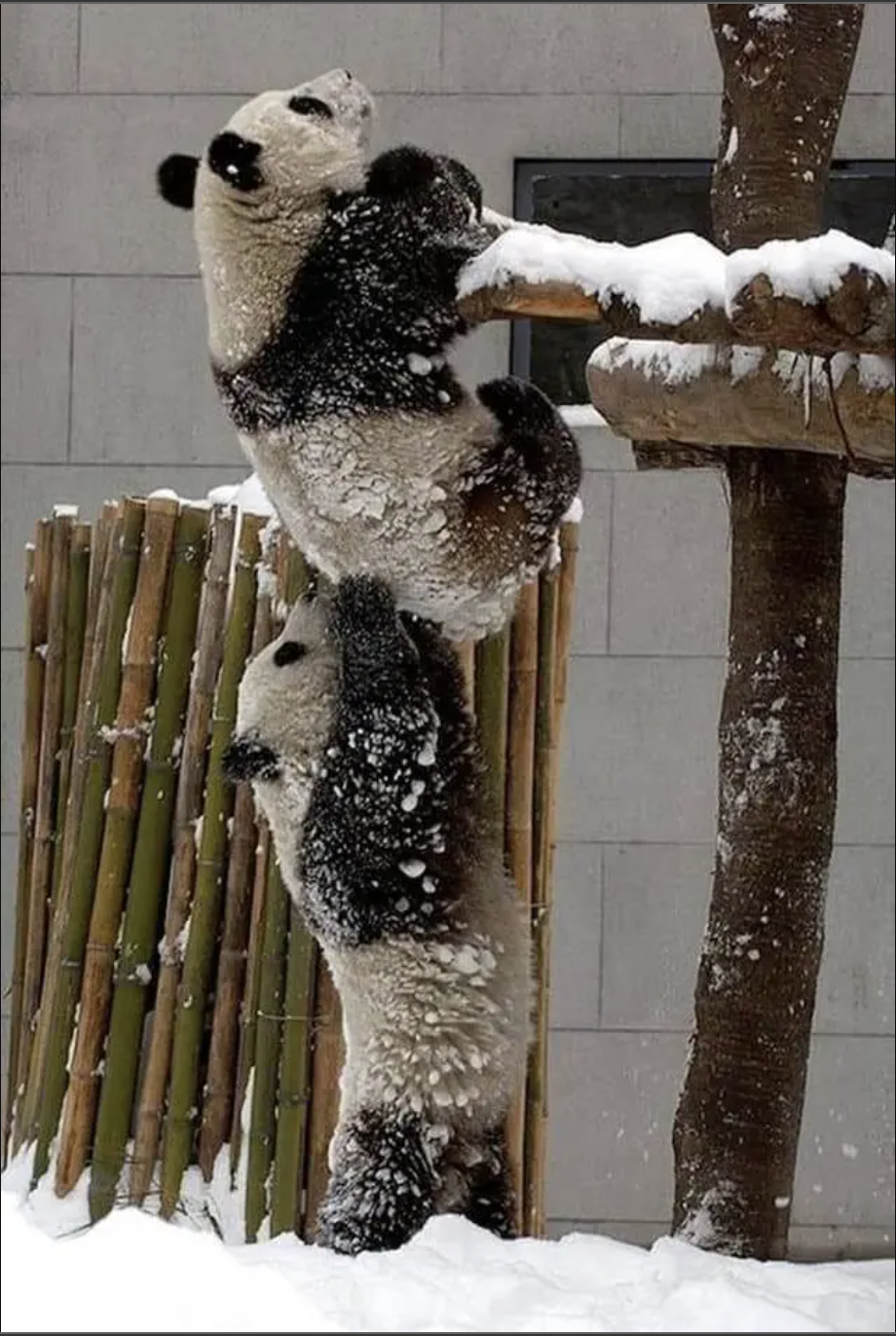 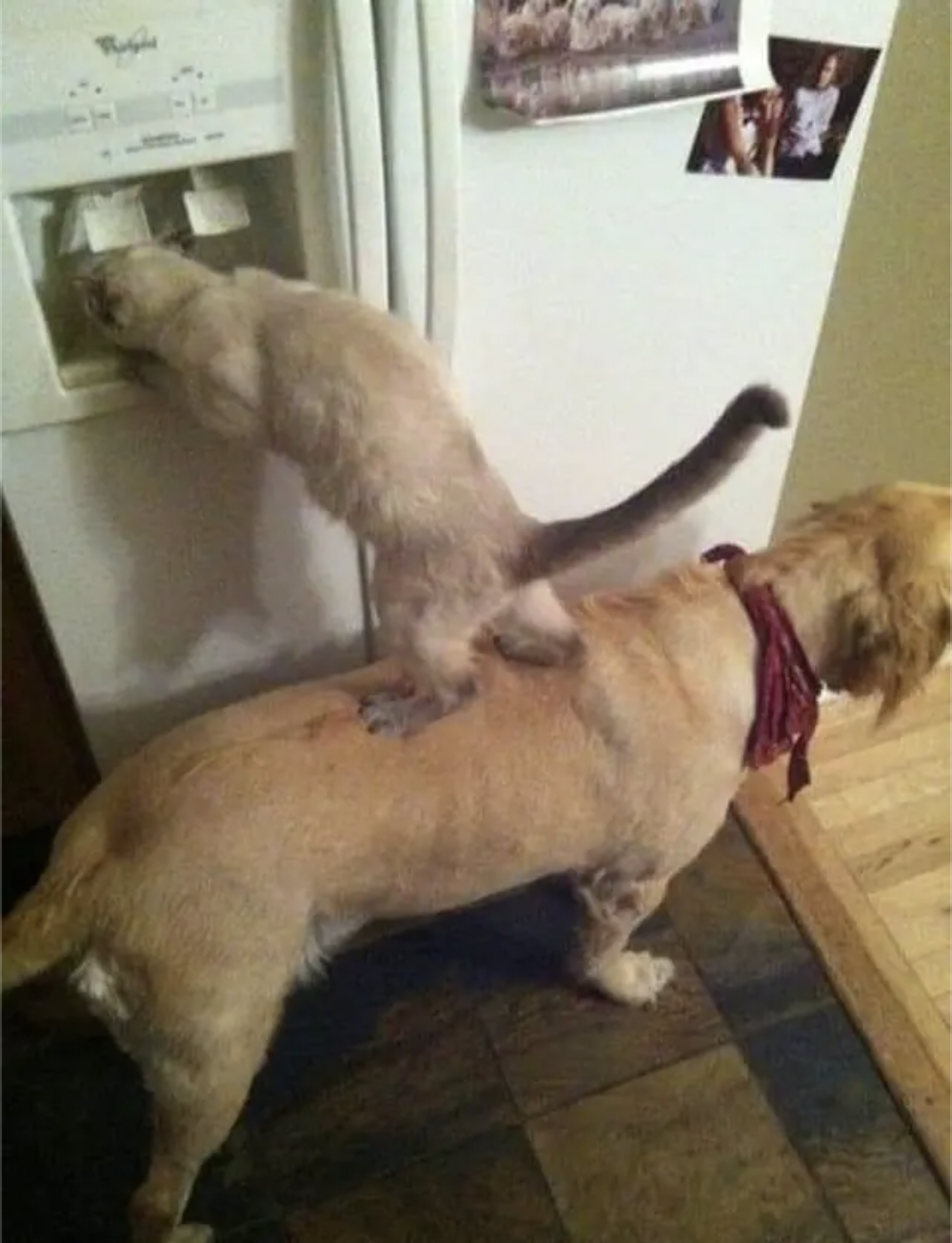 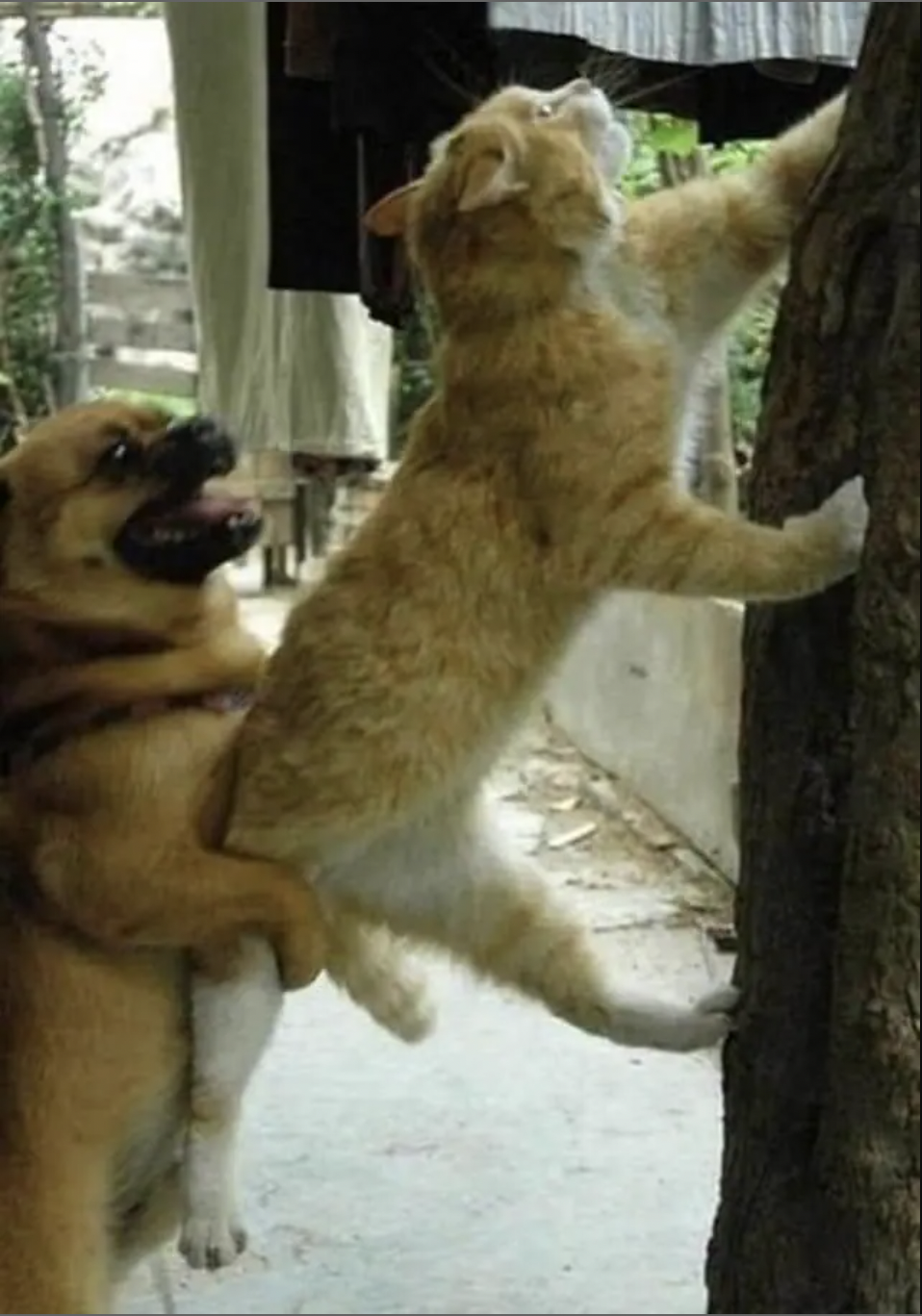 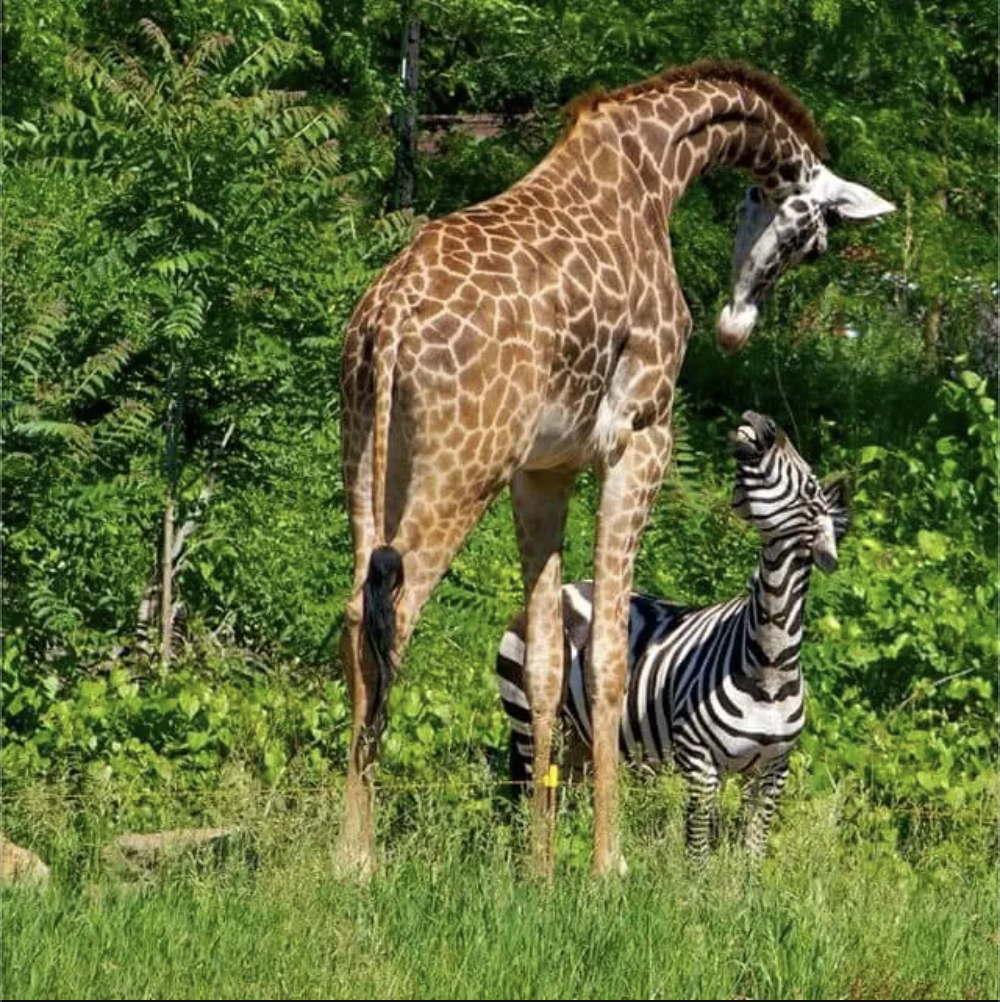