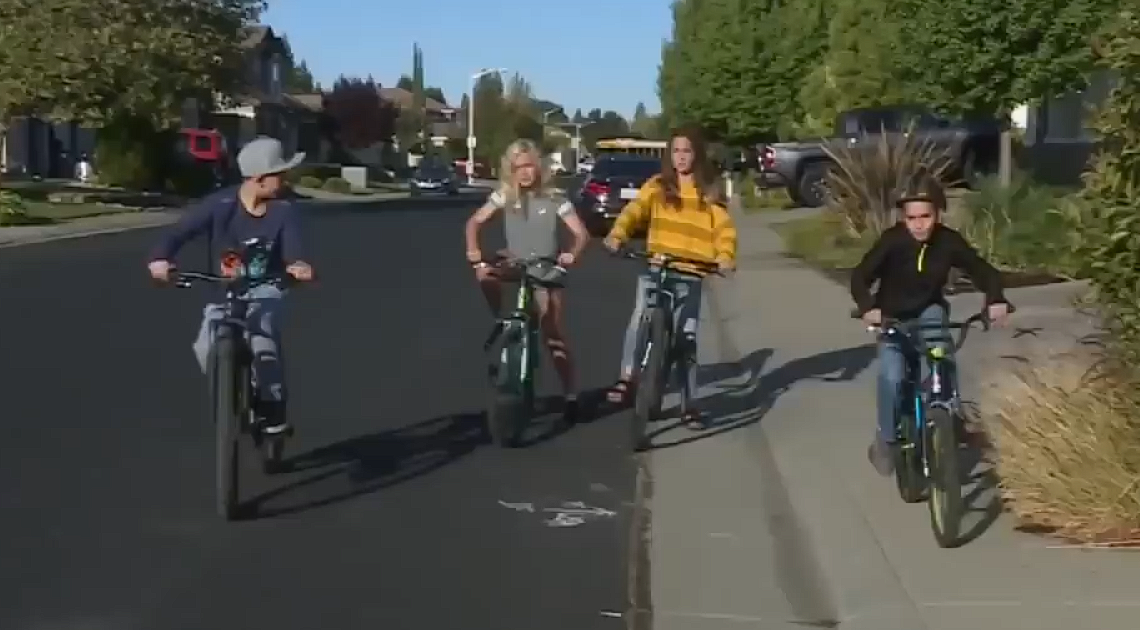 If the afternoon weather’s good, you can bet that children are going to ride around the town on their bikes. 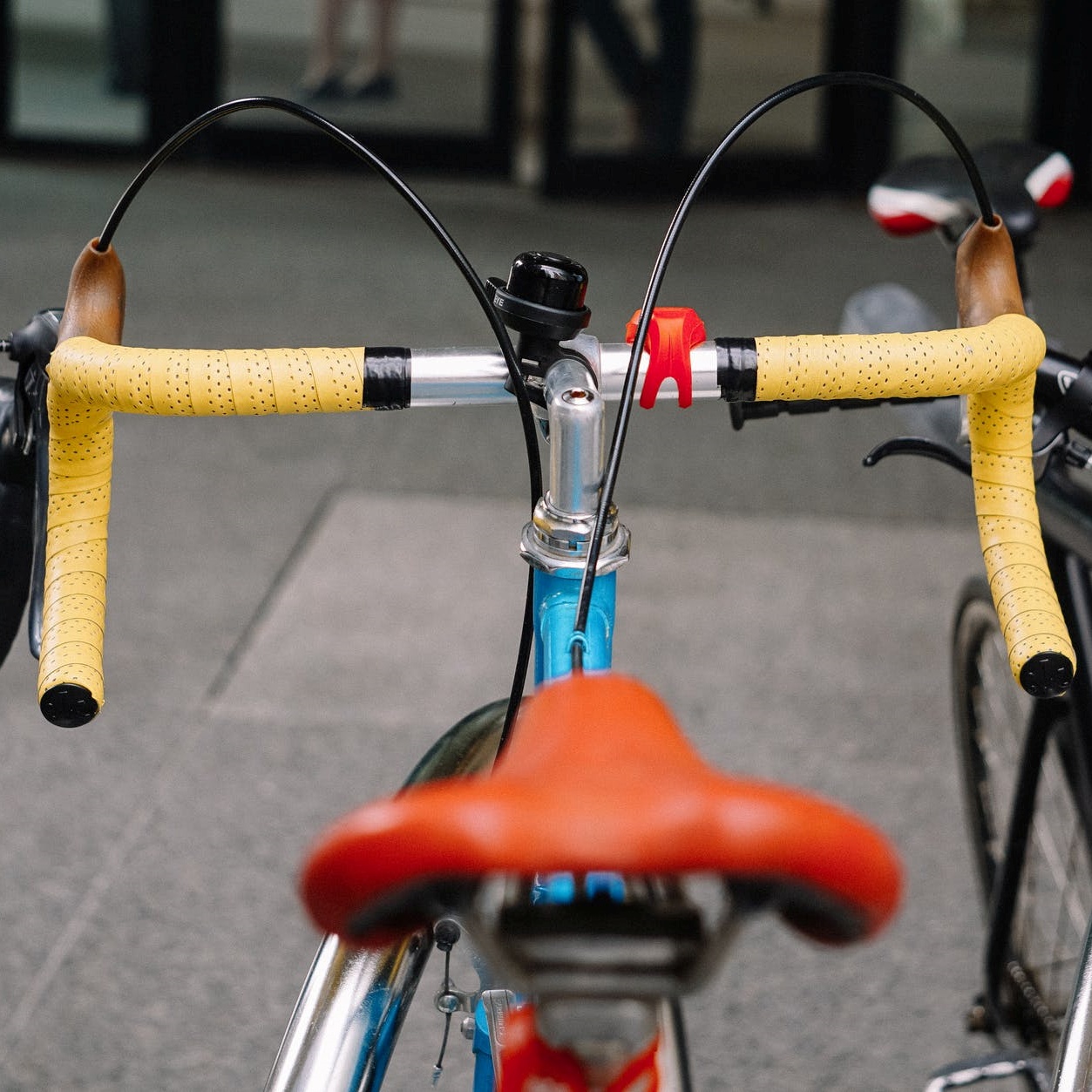 These “bike squads” have been referenced in different movies and TV shows like ET, Stranger Things, and It. In all of these shows, bike kids are portrayed the same way – hometown kids who ride out there to have fun while also saving the world.

But these kids from Sacramento saved a life.

And we bet that it meant the world to the person they saved. 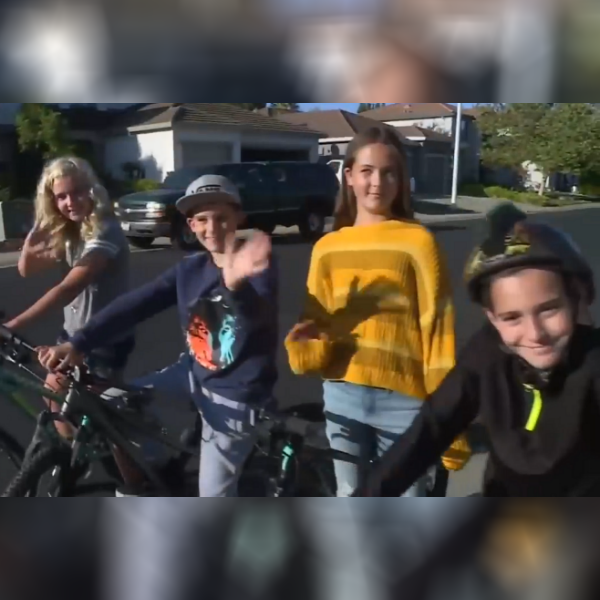 Our bodies undergo different changes as we age. It might be apparent with the wrinkles on our skins and the pains in our joints, but what people can’t see is how age affects the mind.

As we age, our memory maps might get a bit foggier than usual.

While being forgetful doesn’t always mean dementia, this is still considered as one of its symptoms. 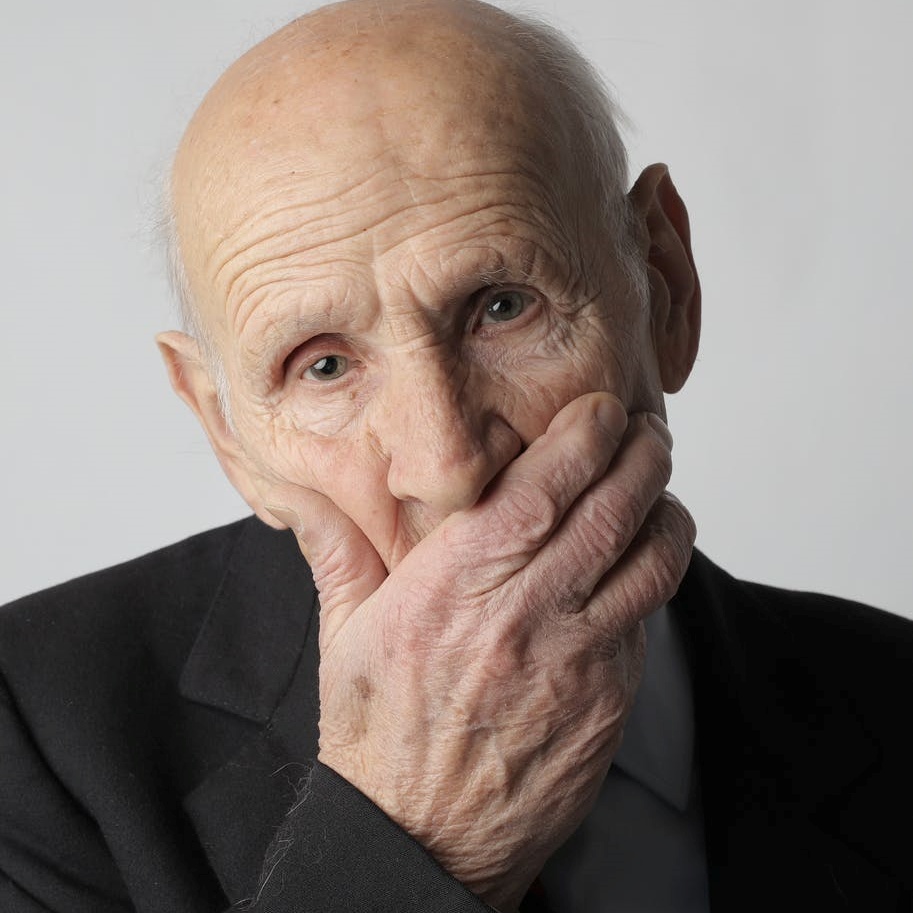 This usually affects the elderly population, and thus, they’re most likely to lose their way even around a neighborhood they grew old in.

This is what happened to one of the bike squad’s neighbors. 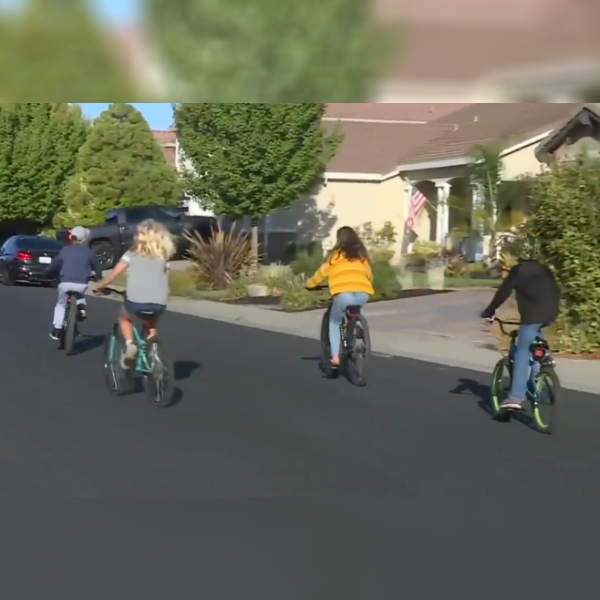 The 4-kid peloton was riding around the streets in what they thought would be an ordinary day. But their afternoon was about to change when the local police outside Sacramento released an announcement that a 97-year-old woman was missing. 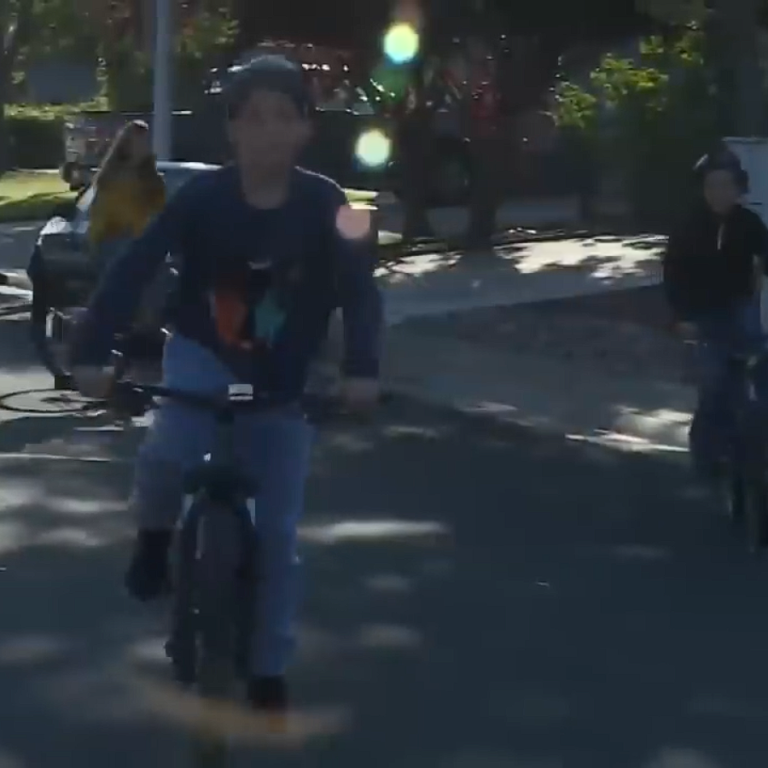 As Kashton, one of the ‘junior detectives’, shared with ABC:

“They were playing at McKenna’s house then they decided to go to the park. They heard a helicopter and they saw the police. They decided to come home and get me and Logan to help search for the missing lady.”

With big hearts willing to help and legs just itching on the pedal, the kids decided to go on an adventure to help find the old woman. 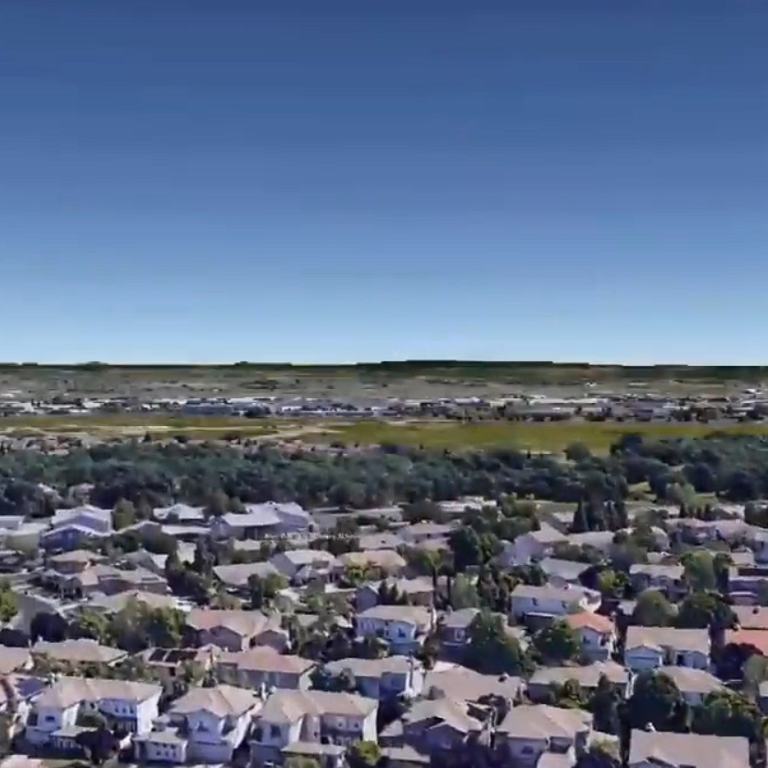 After an hour of intense searching and pedaling, they found a disoriented woman. 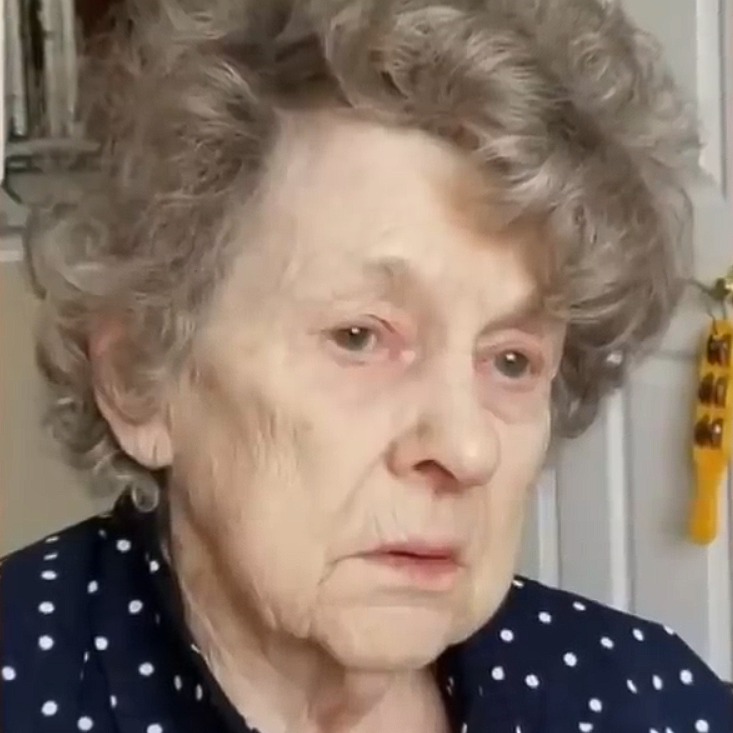 Lanetta Belford, the 97-year-old missing woman, was said to be suffering from dementia. This might’ve made her more susceptible to being lost and unable to find her way home. Because of this, Belford was tagged as missing.

The woman reportedly walked away from her retirement community near where the kids live.

The kids excitedly announced their success and their parents were just as surprised as everybody else. 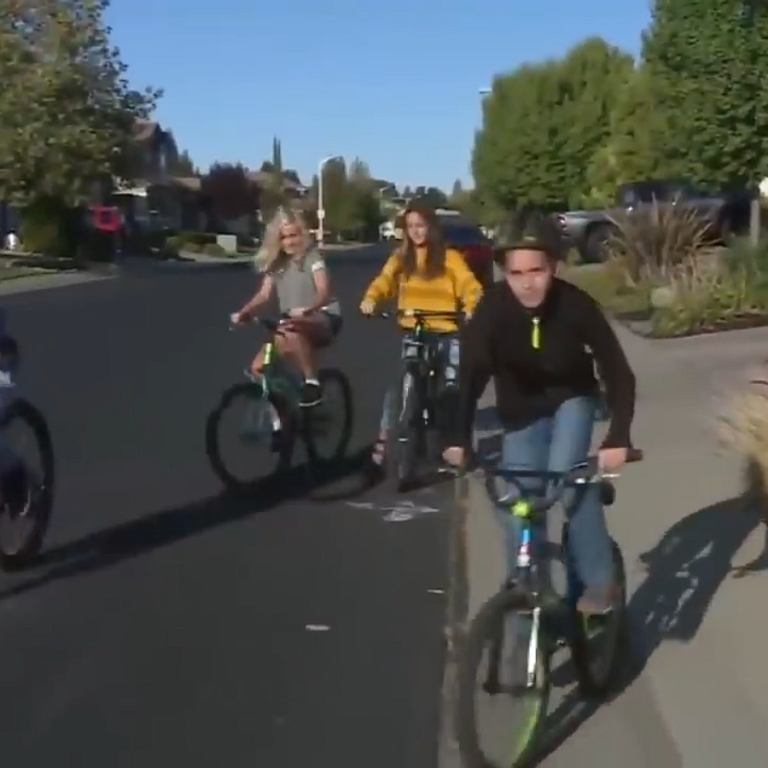 Rob Baquera from the Roseville Police Department shared with ABC:

“We had to do a little fact-checking to in fact confirm that it was this group of junior detectives that led to the safe return of our missing person. And it was pretty exciting to hear the details, listen to the call.”

For the kids, it’s not about rewards or medals. 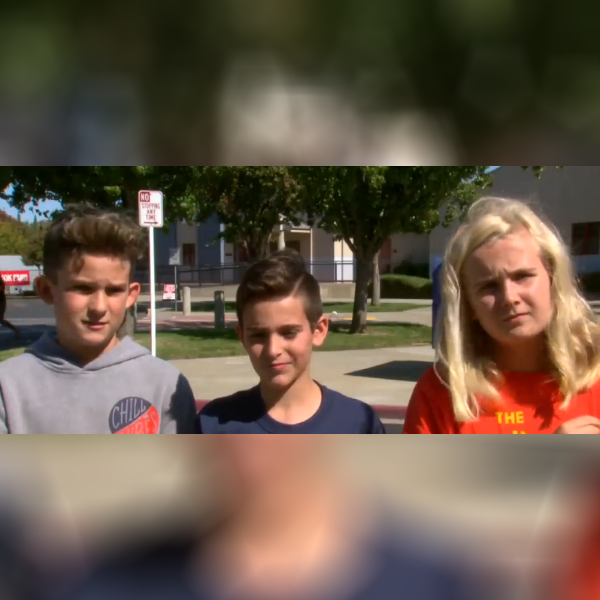 For them, it’s about choosing the right thing and showing up when people need you the most – regardless of age.

One of the kids shared in their interview with ABC:

“Main thing I was thinking about was helping our community to show people that the right thing to do is always help out.” 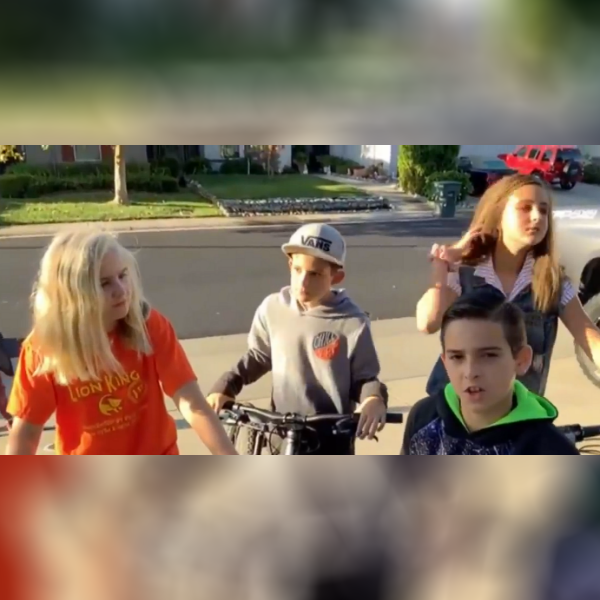 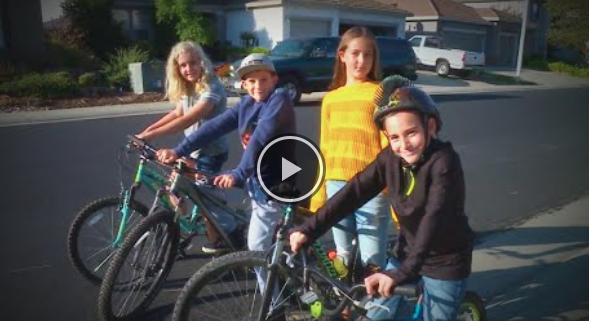