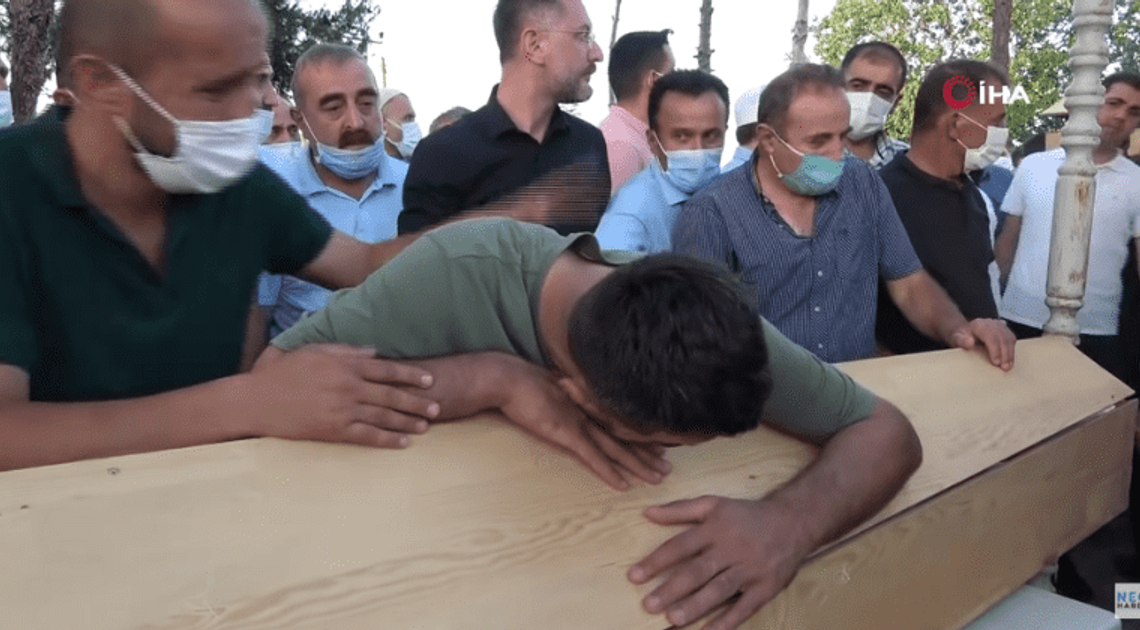 It was supposed to be a day of celebration where a family got together to celebrate young Levent Cenik turning three years old. But now, the family will remember his birthday as a day of unbearable heartache where they lost Levent as well as four other loved ones in an extremely devastating accident. As they got together for Levent’s third birthday party, the family went with him to the Derinoz Dam near the city of Amasya in Turkey. But the party turned into a tragedy as soon as little Levent fell into the water and began drowning.

Levent’s 9-year-old sister, Havvanur Cenik, immediately jumped into the water and tried to save her baby brother. But she began drowning along with him. 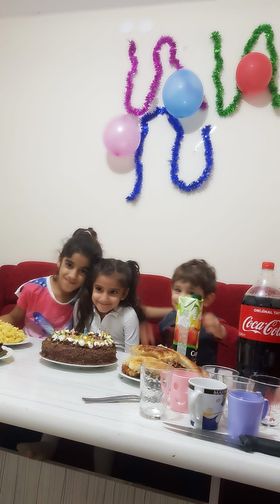 Immediately, three other adult relatives followed suit and jumped in to try and save the two children. However, all five of them drowned and lost their lives on the same day. Bystanders who saw the horrifying scene immediately alerted authorities, and a rescue mission began to find the bodies of the five family members. When rescuers later recovered Levent and Havvanur’s bodies, they found that the two lifeless children were still holding hands.

Apart from Levent and Havvanur, the three other relatives who jumped in the water and drowned were their grandmother, Sultan, 50, their uncle Emrullah, 19, and their aunt Elif Semiz, 28. The bodies of the three adults were also recovered during the rescue operation.

While the three adults were found in three different spots, the two children were found at a depth of 10 meters. Even as they drowned to their deaths, the young brother and sister did not let go of each other’s hands and were found side-by-side towards the bottom of the lake.

According to The Sun, the Amasya Fire Brigade director, Selim Keles, gave out a statement after the five bodies of the relatives were brought back to land. “We found Elif Semiz three meters from the place where the incident took place, and the grandmother, Sultan Cenik, at the point towards the dam walls,” he said. “After a while, the children were found at a depth of 10 meters. Two of the children were side by side and were taken out holding hands.”

“We experienced this incident and we are devastated as a team. We found the uncle about six meters away,” Selim Keles added. 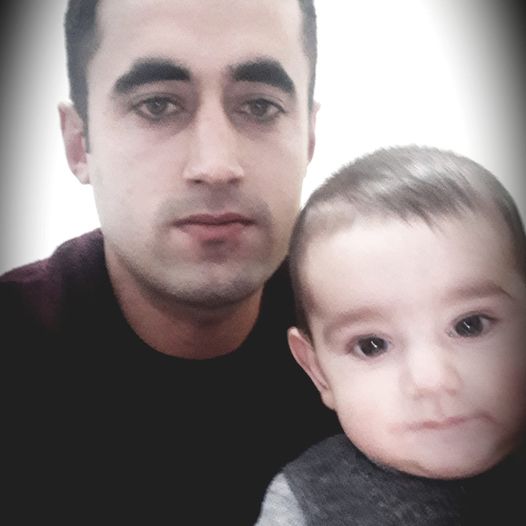 The day after the birthday party, the grieving family came together for the funeral of all five family members. Those who attended the funearl saw the children’s parents, Beytullah Cenik and Gullu Cenik, in an inconsolable and grief-stricken state.

Beytullah was seen bursting into tears as he hugged the coffin of his lost loved ones, according to The Sun.

A prayer service was conducted at the funeral, after which the bodies of the two children, their grandmother, their uncle, and their aunt were all buried in the family cemetary.

According to Mirror, there are currently no details about whether local law enforcement agencies are invesigating the incident.