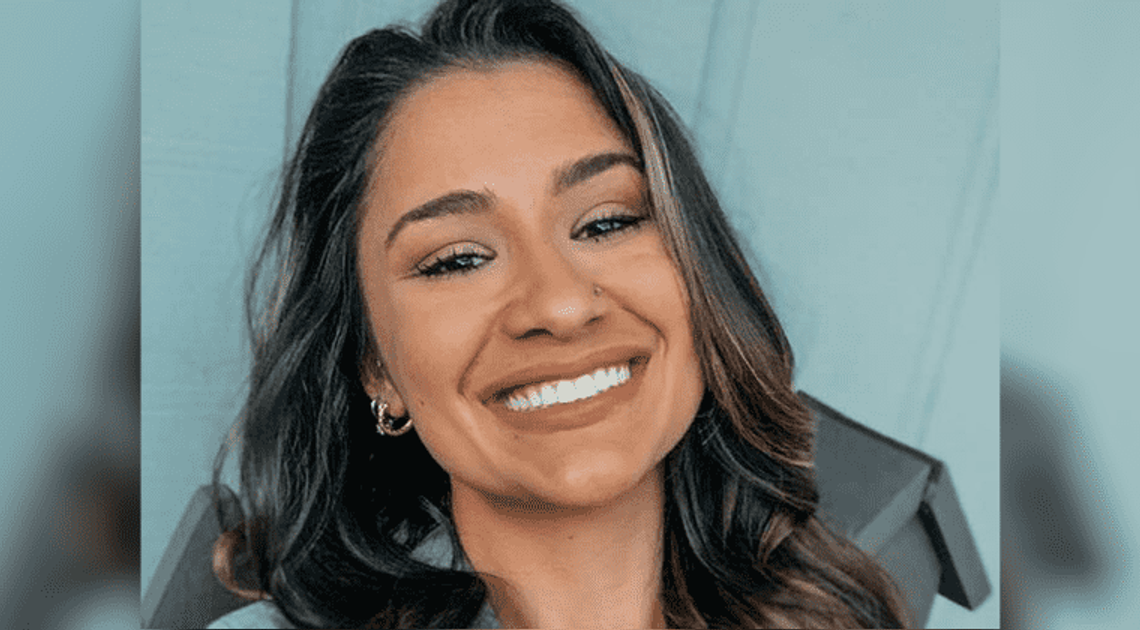 Victoria Strauss “inadvertently accelerated and collided with the parking kiosk. The collision pinned her between her car door and the door frame. Strauss died as a result of her collision with the kiosk and was pronounced at the scene.” 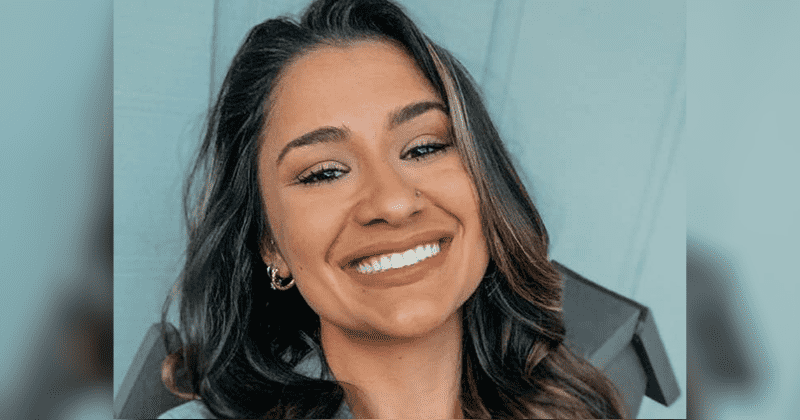 A woman who was trying to pay for her parking dropped her credit card in the process, but little did she know that would prove to be fatal. The 23-year-old woman from Ohio, identified as Victoria Strauss was exiting the parking garage at 45 Vine Street. In the process, she was trying to pay her parking fee with her card when she accidentally dropped it, according to PEOPLE

The devastating incident occurred around 11:37 pm on Monday, 18th January 2021. The woman’s body was only discovered around 5:40 am on Tuesday morning, when a security guard called in to the police to report the incident, as per Columbus Dispatch.

According to the Columbus police department, Strauss opened the door of her car to reach out for her credit card, but she accidentally accelerated, causing the car to collide with the payment kiosk, thus trapping Strauss’s head between the car door and the door frame. 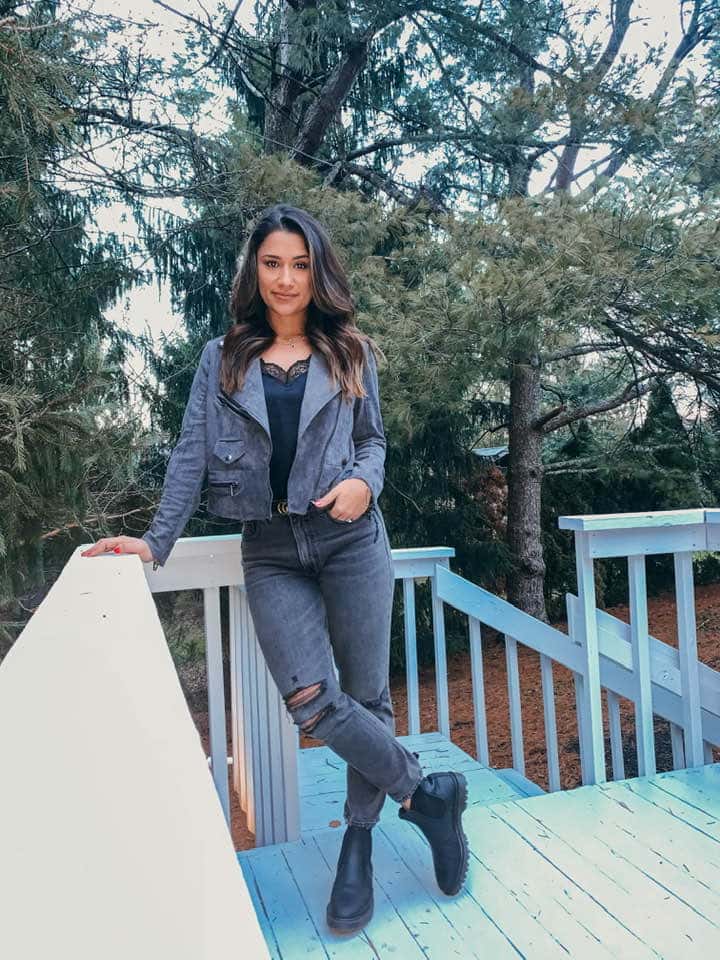 She was pronounced dead at the scene, police said. Strauss, reportedly a Florida native, was a graduate from the Ohio State University. The police department took to Facebook to share a press release about Strauss’s death.

“On January 18, 2021, at 11:37 pm, 23-year-old Victoria Strauss of Columbus, was exiting the parking garage located at 45 Vine Street. While attempting to pay for her parking, she dropped her card. She attempted to retrieve her card by opening her door and leaning out to pick it up.”

“She inadvertently accelerated and collided with the parking kiosk. The collision pinned her between her car door and the door frame. Strauss died as a result of her collision with the kiosk and was pronounced at the scene.” 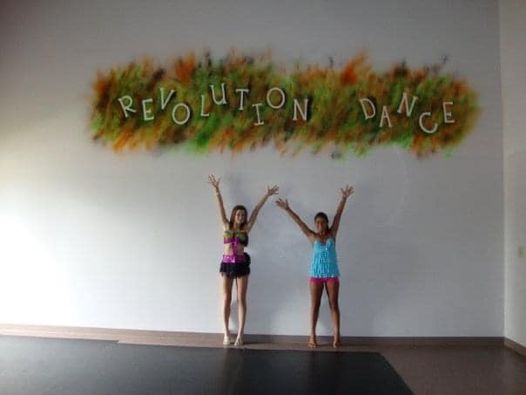 No one else was involved. CPD’s Accident Investigation Unit responded and initiated an investigation which is ongoing.” The police department also shared statistics of car crashes in the month of January alone. “To date in 2021, Columbus has had 9 fatal crashes resulting in 9 fatalities.”

Cleaveland.com reports that an investigation is still ongoing.Friends of Victoria Strauss took to Facebook to express their grief. Gabby Whittaker shared: “Sweet Victoria Strauss, I cannot believe this news. You are such a beautiful, inspiring, amazing soul. Rest easy and fly high angel! I know you’re happy now with your dad again.”

“I want to thank you for being there for me, helping me through my grieving process while you were still going through it too, and for all of your kind words. I was looking forward to catching up with you soon like we talked about but God had other plans.Keeping you and your family in my prayers. You are so loved and will be missed by so many.”