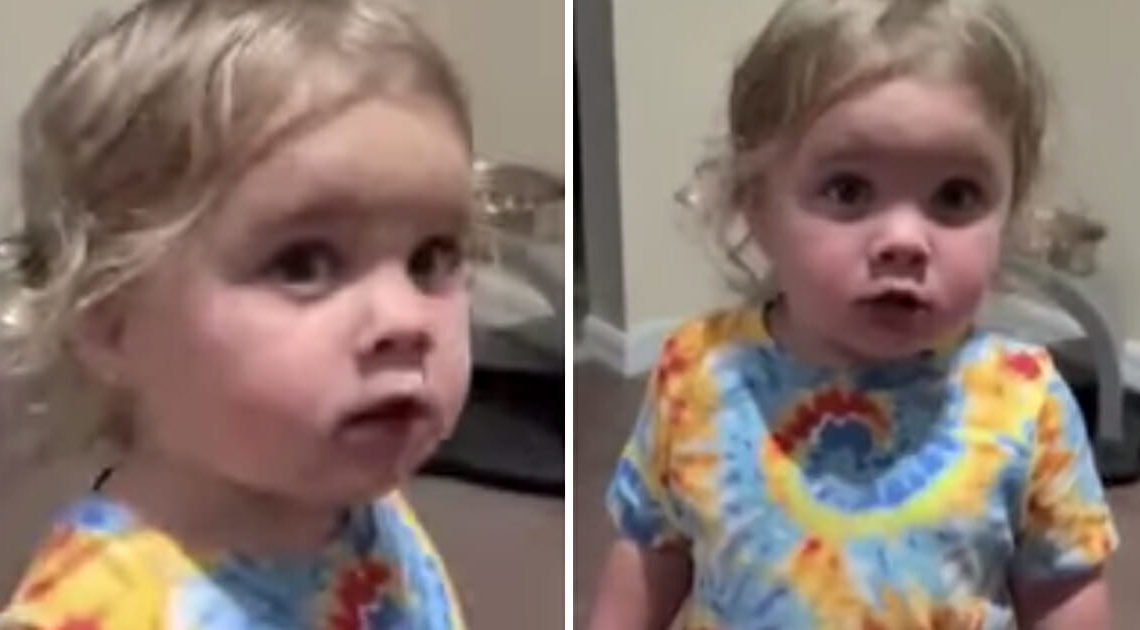 One of the greatest things ever is when an event dictates a before and after in a kid’s life, for example, their first word, their first steps, or even the first time they ride a bike without training wheels.

However, nothing beats when they slowly but surely start speaking and putting small sentences together. Life, for both parents and children, takes a 180 degrees turn. Suddenly you can communicate with these pure, naive, and curious little people. What a treat!

Sure it can be overwhelming but also lead to lots of laughter and joy!

2-year-old Lilyana is the living proof of this. This little devil was caught, by her parents, touching the dog’s food – something she refuses to admit.

“I did not touch the dog food!”

Lilyana, full of sass, doesn’t agree with the evidence – and in a heated argument with her mother, she is confident of her innocence. She claims her prosecutors are not telling the truth.

“The argument started because earlier when I was doing dishes, Lilyana came over and almost touched a sharp knife, so my husband told her not to touch it, and she said she didn’t touch it,” Sarah, her mother, told the Daily Mail about how it all started. 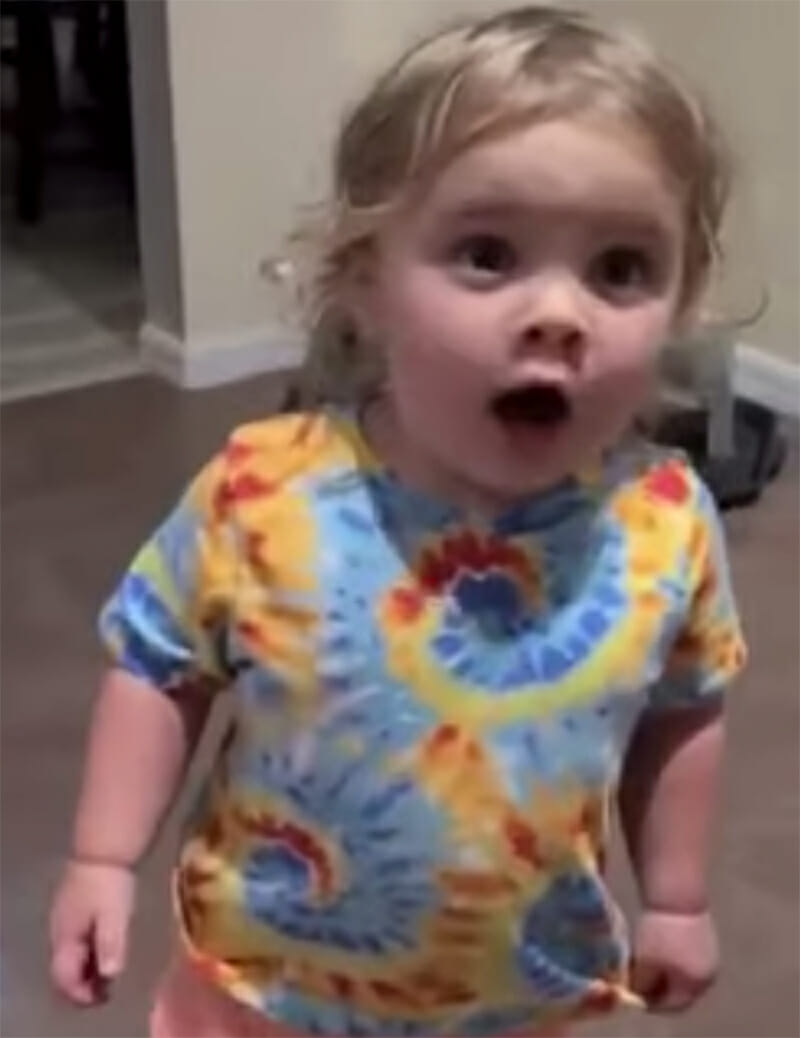 “So, once I finished the dishes, Lilyana went over to the dog’s bowl and looked like she grabbed his food, and I asked her why she touched the food, and the argument started,” Sarah continued.

Towards the end, Tim, Lilyana’s dad, jumped into the argument – and wholesome hilarity ensued. The determination and frustration coming from this little 2-year-old are adorable!

Talk about being good at winning arguments!

This 2-year-old will be hard to handle when she reaches her teens! These parents must be proud (and a bit worried) of their baby girl. Such a beautiful family!

Do you also think Lilyana is super cute? Then press that share button below and spread some joy to your friends!