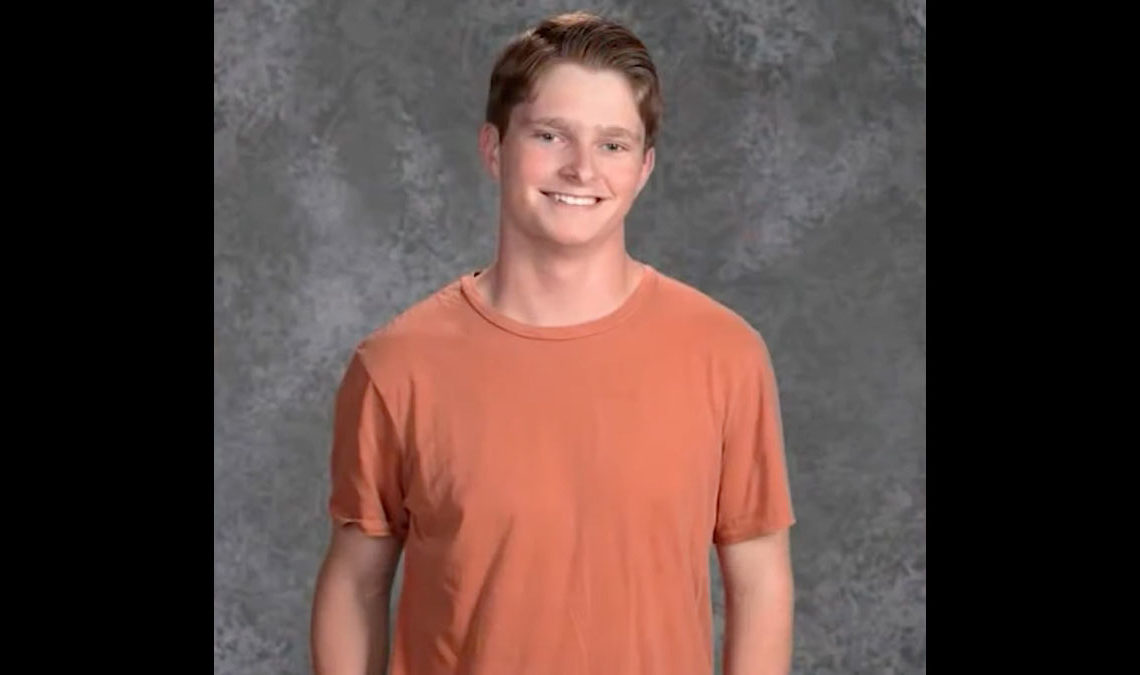 The remain of Jack Cantin, a 17-year-old who went missing in a 2018 California mudslide have been found.

The massive mudslide occurred January 9, 2018 when torrential rain devastated Montecito, California. The rain triggered an enormous mud and debris flow that destroyed more than 100 homes, including the Cantin’s, and killed nearly two dozen, according to KCBS.

While all those killed in the mudslide, including Jack’s father, have since been found, Jack and a 2-year-old child have remained missing.

However, no one gave up hope.

“All my mama fibers in my body said he didn’t go to the ocean and I knew he didn’t,” she said.

A report from UC Santa Barbara anthropologist, Dr. Danielle Kurin, stated that she is “over 90% certain that these remains are those of Jack Cantin.”

After many, many hours of searching over the years, Kim thanked the community for bringing Jack home.

“It was the love of all the people, whoever they were, who helped along the way,” she said.

It’s a bittersweet ending, but now the Cantin family and their friends have some closure.