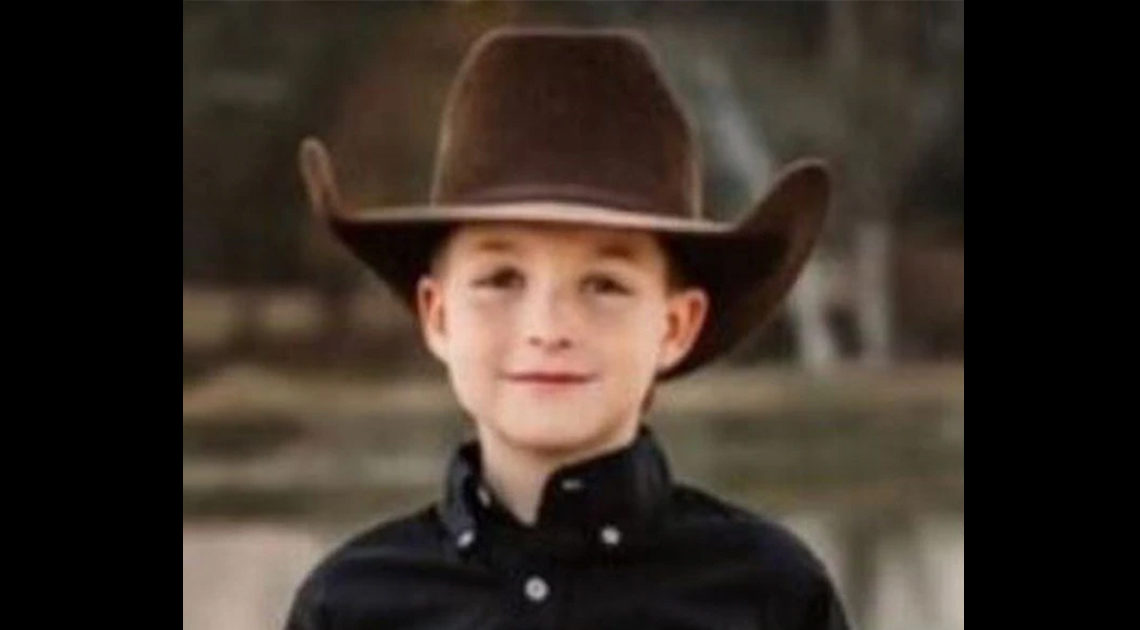 A 10-year-old from Lufkin, Texas died in a rodeo accident in Beauregard Parish, Louisiana over the weekend.

According to tragic reports, the young boy was riding a horse that is believed to have suffered either a sudden heart attack or brain aneurysm.

10-year-old Legend Williamson was riding the horse in the warm-up pen on Sunday at the Texas Junior High Rodeo at the Beauregard Parish Covered Arena. 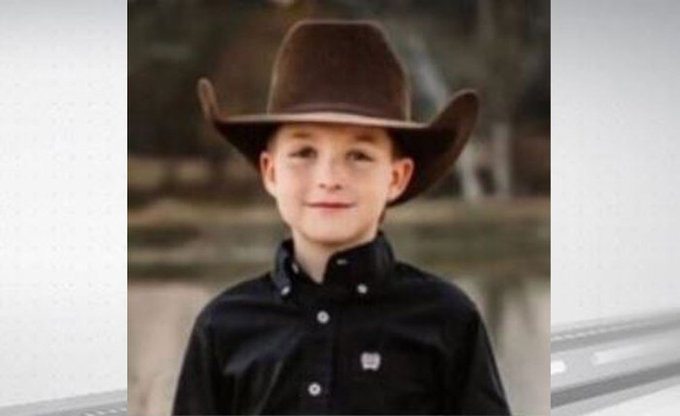 In a freak accident, the horse is said to have reared up and fell on him, according to Chief Detective Sylvester Demond, with the Beauregard Parish Sheriff’s Office.

The horse died immediately, while Legend Williamson was transported to hospital. He was later pronounced dead from his injuries.

“It’s just a freak accident, our thoughts and prayers go out to the family and the rodeo community,” Detective Denmond said.

As per an obituary on the Carroway Funeral Home website, Legend was in the fifth-grade at Lufkin LEAD Academy. 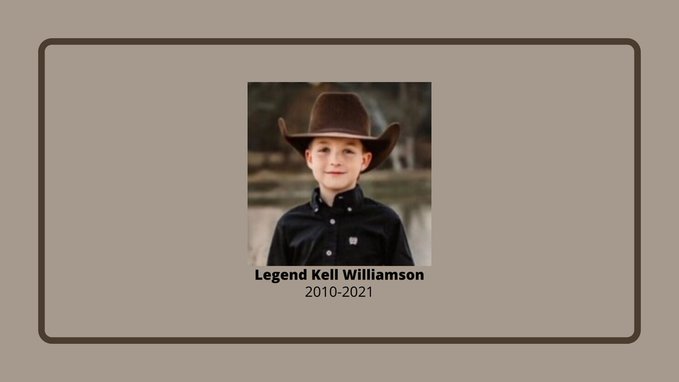 “Legend was a friend to everyone, to know him was to love him,” the obituary read.

“His contagious smile, firm handshake, and a good ‘yes sir’ was enough to melt anyone’s heart and gain their respect. He loved his country and thanked a veteran any chance he got.”

It continued: “The impact Legend has made on this world in his 10 short years of life is enough to last an eternity. Legend’s mission was to lead many to Christ, and he has accomplished that.”

A veterinarian’s examination determined that the horse Legend had been riding died from either a heart attack or brain aneurysm. Legend himself, meanwhile, is said to have died from blunt-force trauma to the head.

I can’t even begin to imagine the despair Legend’s family are feeling at the moment.

Rest in peace, Legend! All of our thoughts and prayers are with his loved ones.