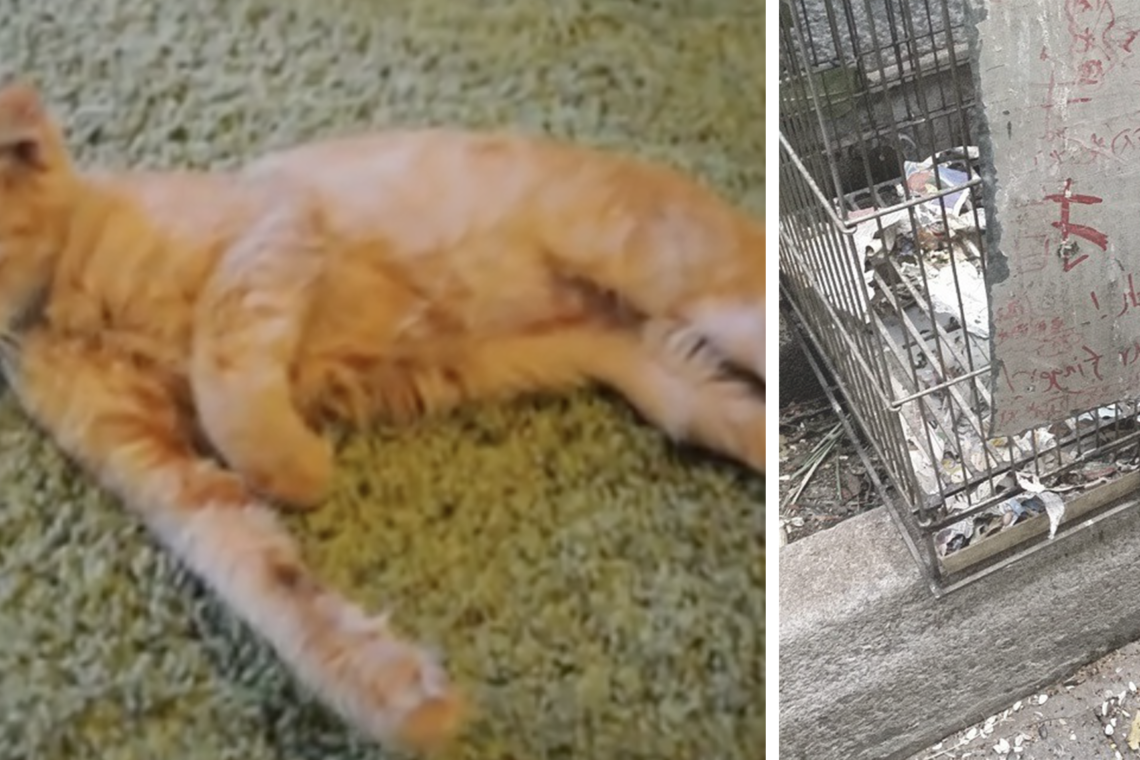 This tragic story is so sad, most people might not even believe it at first. The truth is this poor kitty was trapped in a bird cage her entire life. She was finally rescued thanks to Furry Nation Salvation.

Shortly after people heard of what happened to her, she was rescued and her response to finally being free to know what love feels like and freedom will bring tears to your eyes. She’s so happy to be freed, it just breaks me down in tears…

Cats have so much love, nobody should ever lock them in a bird cage… Just watch the video!